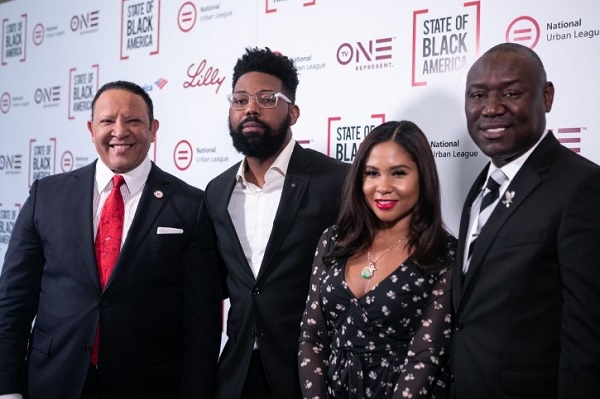 TV One and the National Urban League (NUL) discussed the present and future conditions facing black America on Tuesday evening at a Town Hall held at The Howard Theatre in Washington, D.C. Moderated by Host and Senior Analyst for the Tom Joyner Morning Show Roland Martin, the discussion was framed around findings in the National Urban Leagues’ seminal annual report, “The State of Black America.” The 2-hour special will premiere on TV One Sunday, July 29 at 8 PM ET.

Since its first publication in 1976, the NUL’s report has become one of the most sought-after guides for thought leadership around racial equality in America across economics, education, health, social justice and civic engagement. The report evaluates the social and economic status of African Americans using an Equality Index, and new to this year’s report, “Save our Cities: Powering the Digital Revolution,” is a Digital Inclusion Index, which benchmarks and measures the inclusion of African Americans in the digital economy. The index is built on three pillars of the digital economy: digital skills and occupations, including the percentage of STEM degrees conferred by race; digital access, including the prevalence of technology incubators targeted for minority startups;and digital policy, including smart city projects.

“We’re focusing not only on inequities, we’re focusing on how to make the digital divide a fountain of digital opportunity,” said National Urban League President Marc Morial.

“But we need the commitment of the leaders of these companies to step up. For them to be true leaders, they’ve got to commit to diversity as an animating spirit, as a fundamental value, and I hope that this report is going to prompt them to do this.” 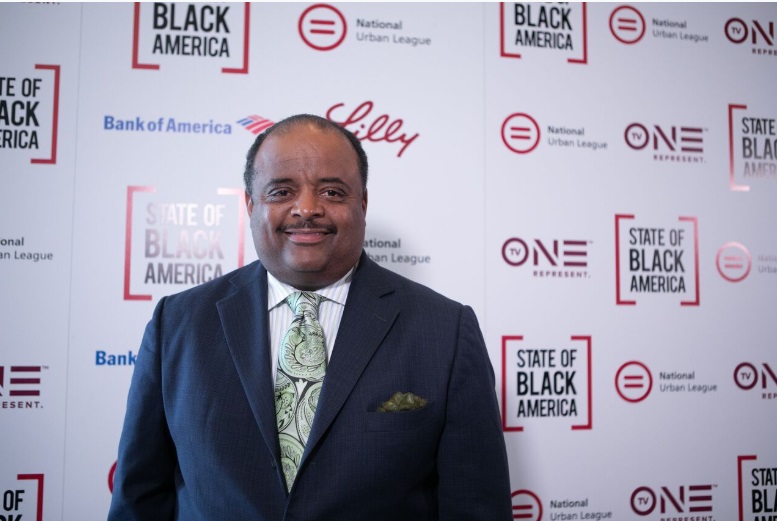 Here are some excerpts from the conversation:

On digital skills and occupations:

“Some of the best young innovators are folks who aren’t in it just for the money they can make, but for the freedom project too. So what does it look like to not just invest in the thing that’s going to put money in your pockets, but things that are going to help our people to get free? And so those apps, and those folks need funding.” -Brittney Cooper

On bridging the wealth divide:

“One of the challenges that traditionally we’ve had is that we’re operating in these silos where the folks doing the ‘good’ work are over and the folks that are getting the money trying to work on the wealth piece are way over here, and each side sees the error in the ways of the other side. In 2018, we can’t afford to think like that anymore. We’ve got to figure out how to look at the piece around wealth creation – folks are building companies, folks are going to eventually sell those companies, create wealth, create liquidity [and] some of that wealth is going to have to go towards freedom; creating opportunities to protect our rights and protect black people. Those things can’t be seen as two separate missions or two separate movements. We’re all one in the same and we’re going to have to figure out how to build that bridge.” – Jason Towns 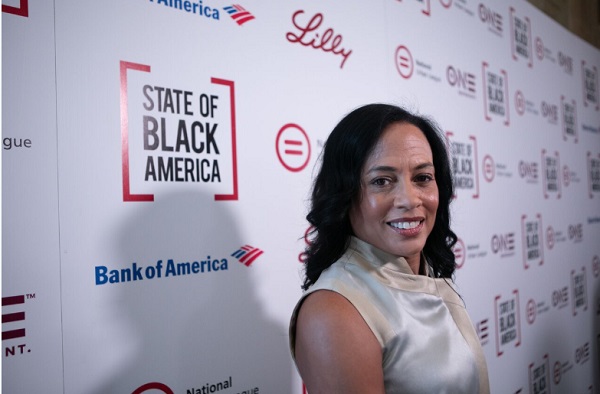 On technology’s influence on elections:

“Is this the year of the black woman? It certainly can be and I think it will be, if we use technology, if we use social media to craft the message and change the narrative that everybody knows is promulgated about black women in particular. We can take control of technology, we can take control of the mic anywhere we are, and I think what you’ll see in the next few months is black women stepping up and stepping out and you’ll be hearing a different narrative about our role in society that you’ve never heard before.” – Linda Goler Blount

After a dynamic and engaging conversation with the panelists, Moderator Roland Martin concluded the event by encouraging the audience to get involved. “In today’s fast-paced digital area, where technology affects nearly every aspect of our lives, the stakes are higher now more than ever,” said Martin. “National Urban League State of Black America Town Hall” is more than our community check-up; it’s a call to action for each of us to stay vigilant, informed about policy, and engaged in the political process. It’s also an opportunity for us to get energized around issues of technology and innovation, tap into our potential, and ultimately transform our communities.” 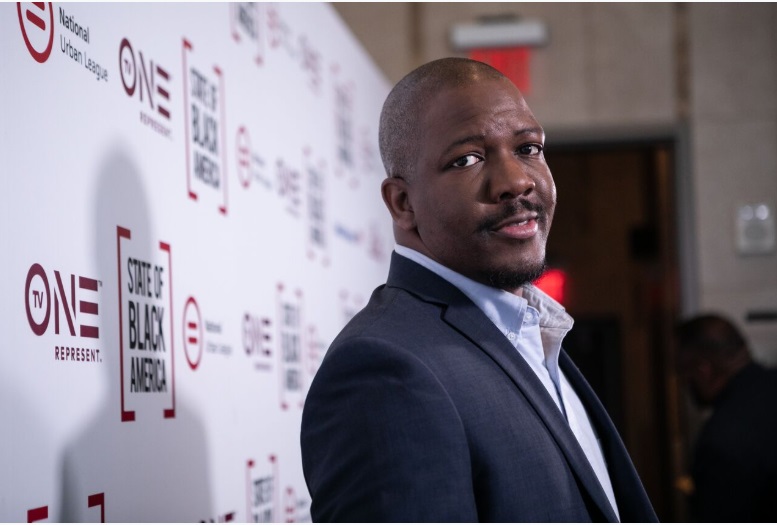