Washington DC: Maxwell’s “A Night At The Symphony” Sets Record At Kennedy Center 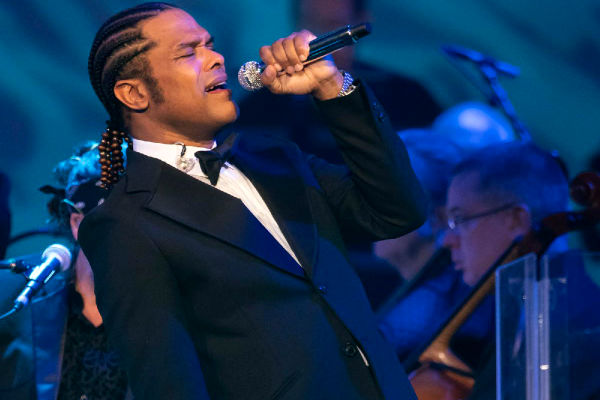 “This run of symphony shows was extremely special and marks another milestone for Maxwell and his impressive, 20+ year career,” says Seth Malasky at Paradigm. “It takes deep talent and true dedication to collaborate so seamlessly with a full symphony orchestra and Maxwell pulled it off brilliantly.”

Lead by conductor Steven Reineke, the show kicked off with “Bad Habits

” and led us through reimagined orchestral versions of songs from his hit-filled career — which include thirteen #1 R&B chart-toppers. Maxwell’s longtime band joined him on stage which includes: creative partner Hod David

Known for his meticulous attention to detail in his music, the Brooklyn native worked closely with two time Grammy Nominated prolific arranger and composer Tim Davies with additional arrangements written by Jeremy Levy and Jordan Siegel. 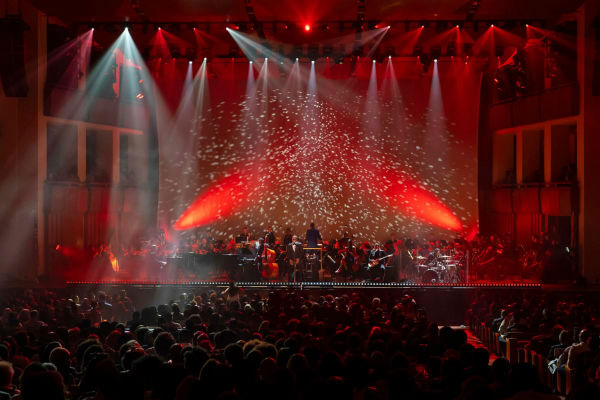 Fresh off of his Lifetime Achievement Award in the arts two weeks ago at the Congressional Black Caucus Annual Legislative Conference, Maxwell played four consecutive nights at the Kennedy Center joining Kendrick Lamar, Nas, Common, Diana Ross, Patti LaBelle, Ledisi and others on collaborating with the NSO.