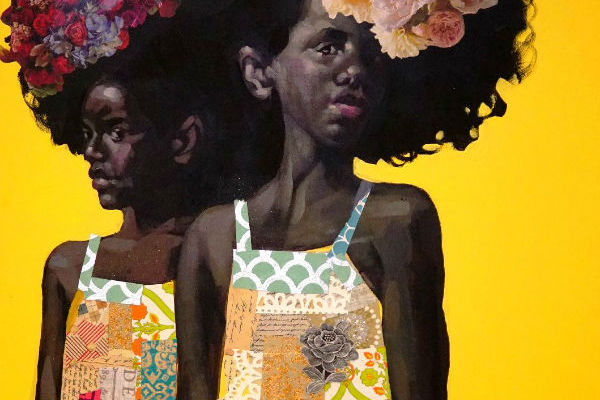 A civilization is ultimately defined not by what it does, but by what it leaves behind. It defines a people, and since antiquity speaks to the one race- the human race. The 2011 Harlem Fine Arts Show will present the fifteenth annual exhibition Friday, February 25 to Sunday February 27 in the Assembly and South Halls of The Riverside Church, located at 490 Riverside Drive.

The event is one of the largest and most prestigious collections of works featuring African-American emerging and established artists from around the world. More than 100 artists and internationally renowned galleries will be featured including Poncho Brown, Leroy Campbell, Robert Carter, Najee Dorsey, Ray Grist, Woodrow Nash, Michele Wood and E&S Gallery. The three-day exhibition is also offering educational events for participants of all ages.

Ms. Taylor, Editor-in-Chief Emeritus of Essence Magazine and DeMarco Morgan of WNBC-TV New York will serve as the hosts for the Opening Gala Reception on Friday, February 25. Cheryl Wills of New York 1 News will host the Cocktail Reception for The Brotherhood/Sister Sol on Saturday, February 26. To purchase tickets call 914-450-4269 and for additional information visit www.hfas.org.

11am, 1pm and 3pm: Lecture Series- Collecting Art, Appraising Art, and Aging and the Arts