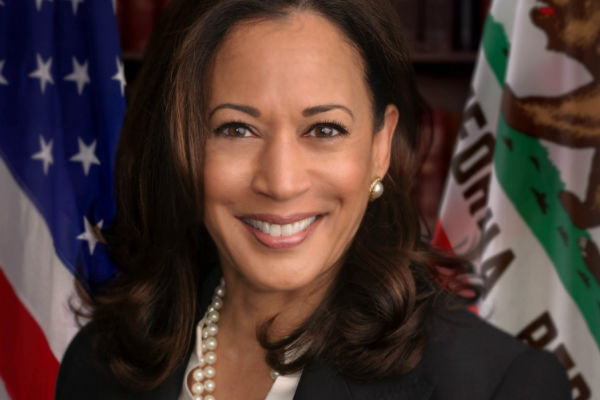 The Vice President, who will be introduced by actress Jennifer Garner, is set to appear as part of the show’s Generation Change presentation, which recognizes kids’ strength and courage to create a better world for future generations.

“Vice President Kamala Harris is a pioneer and role model for us all, but especially for today’s kids, who can find inspiration in the story of her path forward and the barriers she has broken from childhood to today,” said Marva Smalls, ViacomCBS Global Head of Inclusion and Executive Vice President, Public Affairs, Kids & Family Entertainment. “Nickelodeon is proud to bestow this year’s Generation Change Award to kids everywhere, and we’re honored to have the Vice President further trumpet the courage and vitality they have in the wake of so many challenges.”

Generation Change is ViacomCBS’ pro-social initiative that connects leaders and innovators with young voices to inspire positive change in communities through civic engagement.

Over the past several years, Generation Change has recognized some of the most noted thought leaders and influencers of our time including athlete LeBron James for his philanthropic work with the groundbreaking “I Promise School,” and Co-Captain of the U.S. Women’s National Team, and two-time World Cup champion Megan Rapinoe for her passion to create positive changes, build social movements, and make sports and the world a more equal playing field when it comes to gender, race and LGBTQ+ rights.

For more information on this year’s show, click here.