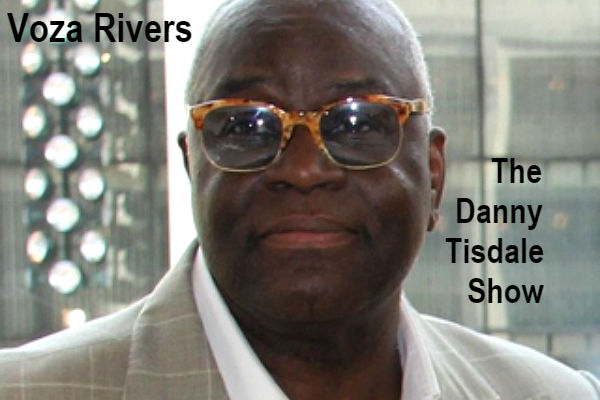 Join Voza River, the the 1st Vice President of The Greater Harlem Chamber of Commerce and 1st Vice Chairman of Harlem Week, as he talks about Harlem Week, the arts, Roger Furman and more, with host Danny Tisdale, on The Danny Tisdale Show.

Voza River was born in Harlem, New York. He is Executive Producer and founding member of the New Heritage Theatre Group and Executive Producer and Co-Founder of IMPACT Repertory Theatre, the Oscar-nominated youth division of New Heritage Theatre Group led by U.S. director, activist and educator Jamal Joseph. Rivers has produced and co-produced theater, music, and television projects, film festivals, and music tributes in the United States, Japan, South Africa, and the UK including producing Tony- and Grammy-nominated South African play Sarafina! Films produced by Rivers include A-Alike (2003), Lifted (2007) and The Savoy King: Chick Webb & the Music That Changed America (2012).

Listen to the video here: