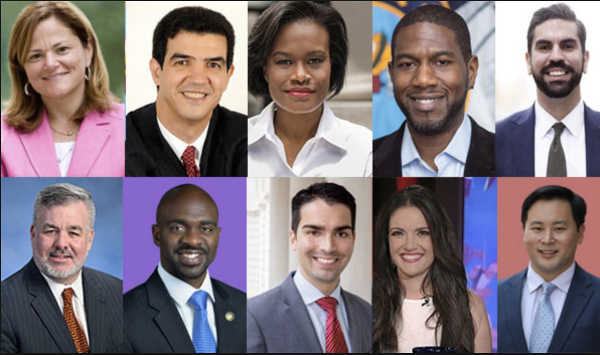 New York City’s special election for Public Advocate is on Tuesday, February 26, 2019. This election is an open, non-partisan ballot. All registered voters are eligible to cast a vote.

The Public Advocate is one of New York City’s three citywide elected posts, along with the mayor and the comptroller.

The office has an annual budget of $3.6 million and a staff of 45 people.

Get to know your candidates with Race to Represent by watching candidate statements and candidate 1:1’s.