Vincent D’Onofrio To Star In ‘Godfather of Harlem’ 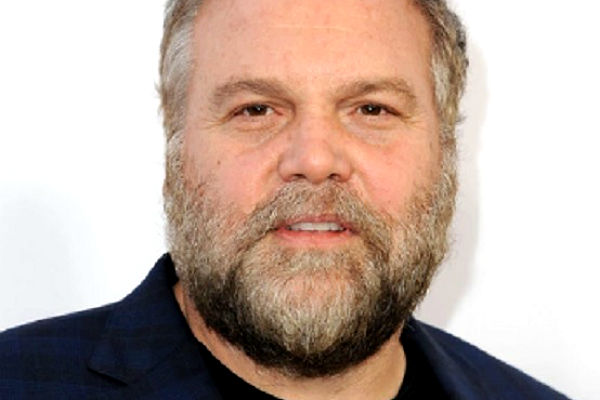 The 59-year-old actor joins Oscar winner Forest Whitaker in the project which was given a straight-to-series order by Epix network early this year.

The 10-episode show will narrate the true story of crime boss Bumpy Johnson (Whitaker), who in the early 1960s returned after 10 years in prison to find the neighborhood he once ruled in shambles.

D’Onofrio will play Vincent “Chin” Gigante, a former professional boxer, who is considered dimwitted and who works his way from enforcer/hitman to top boss of the Genovese crime family, according to The Hollywood Reporter.

Whitaker will also serve as an executive producer via his company Significant Productions.

Chris Brancato and Paul Eckstein will serve as writers and executive producers.

Production will begin later this year with an eye towards a 2019 premiere.