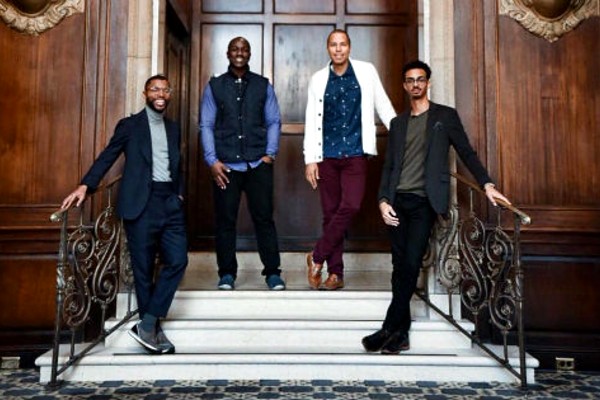 The VC firm Harlem Capital was built on the foundation of empowering entrepreneurs from diverse backgrounds and eliminating barriers that stand in the way of access to capital.

Thanks to new investment, the firm will be able to take its efforts further. According to CNBC, Apple recently invested $10 million in Harlem Capital.

The investment was made as part of Apple’s $100 million Racial Equity and Justice Initiative; an effort the tech giant unveiled following the murders of George Floyd and Breonna Taylor.

Apple’s $10 million investment—which will be dispersed over the next 20 years—will support Harlem Capital’s mission to invest in 1,000 diverse entrepreneurs over the next two decades.

Harlem Capital currently has 21 investments on its roster across an array of industries. Amongst the companies in its portfolio are the media platform Blavity, the digital cardiac rehabilitation and prevention program Moving Analytics and the wellness platform for expecting and new mothers dubbed Expectful.

“We’re always trying to get capital in the hands of people in proportion to the population,” Harlem Capital Managing Partner Jarrid Tingle said in a statement. “Our bet at Harlem Capital is that backing these entrepreneurs will help them build companies, generate wealth, hire diverse people and then reinvest when they’re successful, and that is happening.”

Partnerships like the one fostered between Harlem Capital and Apple are needed. According to the Harvard Business Review, Black entrepreneurs receive less than 1 percent of venture capital reports Newsone.