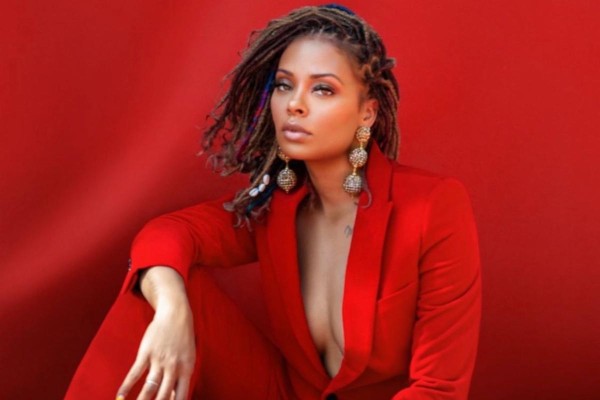 Today, Urban One announced the return of the annual URBAN ONE HONORS taping in Atlanta, GA on Friday, December 3, 2021.

Themed, “the Soundtrack of Black America,” the two-hour telecast premieres Monday, January 17, 2022, Dr. Martin Luther King, Jr. Day, on TV One and Cleo TV, a division of Urban One.

Wireless provider T-Mobile, America’s 5G leader with the largest, fastest, and most reliable 5G network, serves as Presenting Sponsor of the celebration with this year’s honoree class recognizing an esteemed group of individuals that have left an indelible mark in the categories of Lifetime Achievement, Music Innovation, Entertainment Icon, Living Legend, and Inspirational Impact.

Jermaine Dupri, Marlon Wayans, and Tony McCuin will appear as presenters alongside performances by Tasha Cobbs-Leonard, Kelly Price, Tank, Vashawn Mitchell, and Kim Burse with additional names to be announced. 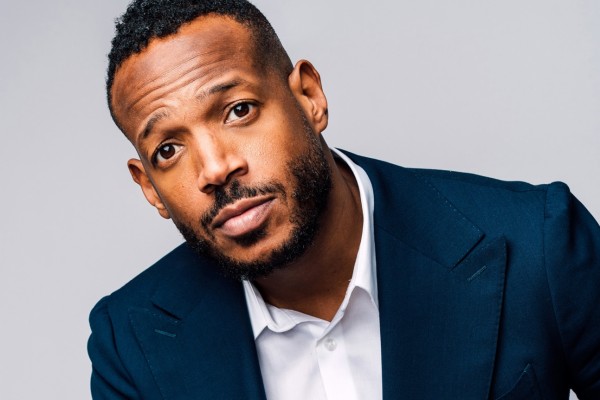 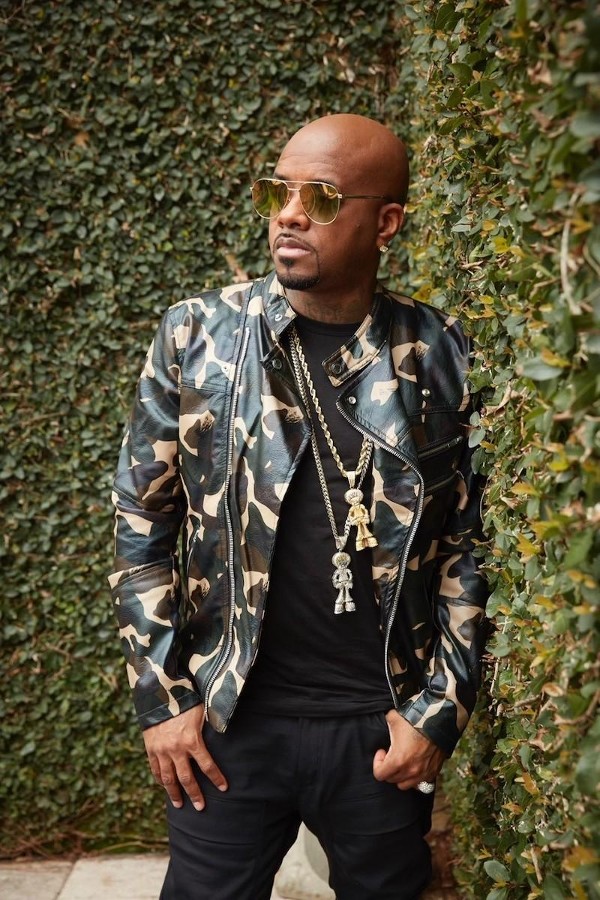 “Every year Urban One Honors continues to raise the bar as a showcase to uplift and inspire our audience,” stated Cathy Hughes, founder of Urban One. “We are excited to acknowledge the undeniable impact this crop of superstar talent has made across the globe by breaking barriers and continuously moving culture forward.”

Related:  Too Good To Be True, L’Artista Celebrates Two-Year Anniversary With Two-For-One Pasta Dishes For Two Nights Only

URBAN ONE HONORS is produced for TV One by Eric Tomosunas, Robert Boyd and Keith Neal of Swirl Films.

The network represents the best in black culture and entertainment with fan favorites including Unsung, Uncensored, Fatal Attraction, For My Man and Urban One Honors.

Additionally, TV One is the cable home of original blockbuster films including When Love Kills: The Falicia Blakely Story, Love Under New Management: The Miki Howard Story, The Bobby DeBarge Story and Don’t Waste Your Pretty.

Swirl Films is America’s “number one urban film production company,” a full-service film & television production company with over 60 original productions in the past six years, focusing on urban content and programming, independent features and multi-camera productions.