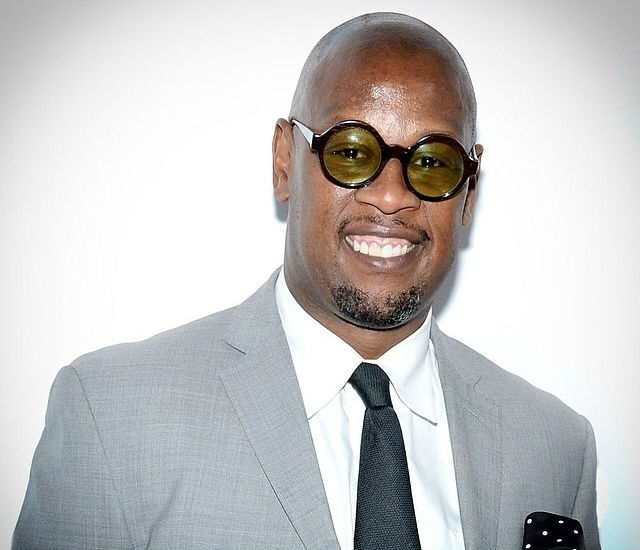 The death of legendary Uptown Records founder Andre Harrell has been confirmed. He was 59.

Harrell’s blueprint is all over the music industry, famously known for launching the careers of Mary J. Blige, Heavy D, and the Boyz, Jodeci, Al B. Sure!, Anthony Hamilton, The Lost Boyz, Christopher Williams, Harlem’s Teddy Riley and Guy. He also mentored Harlem’s Sean Combs and was regularly by his side over the last 30 years.

In 1995, Andre became the president and CEO of Motown Records. During his five-year tenure, he not only oversaw the careers of Stevie Wonder, Diana Ross and Queen Latifah, but also launched the careers of 98 Degrees and Mario Winans, and is credited for increasing the scale of executive compensation for black music executives throughout the industry.

Harrell currently served as the Vice Chairman of REVOLT TV & Media. Casting for a mini-series about his life and musical legacy started in December.

There are no details surrounding his death but we will keep you updated. Our thoughts and prayers are with the entire Harrell family.