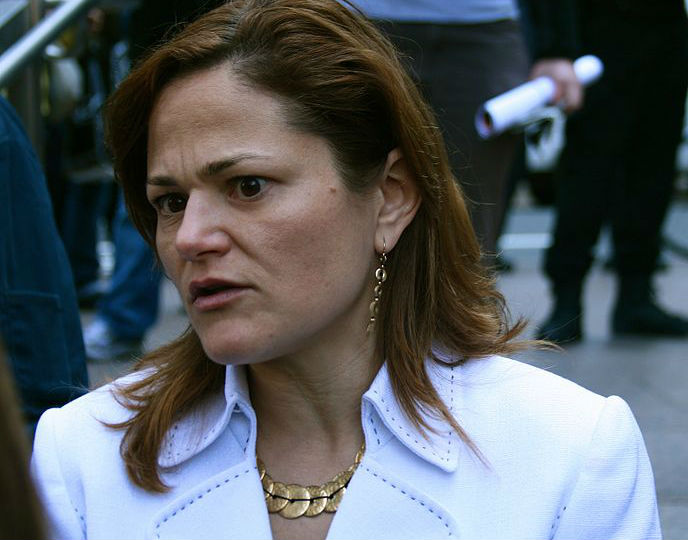 Last Tuesday seemed to dash the dreams of yet another City Council speaker, in this case, Melissa Mark-Viverito, who left the post in 2017 reports Crain’s New York.

The Upper Manhattan politician finished third, with less than 11% of the vote, in the 17-candidate race to fill the vacant public advocate’s office—her vote total was tripled by the man she beat for the speaker job in 2013, Brooklyn Councilman Jumaane Williams.

The Upper Manhattan politician finished third, with less than 11% of the vote, in the 17-candidate race to fill the vacant public advocate’s office—her vote total was tripled by the man she beat for the speaker job in 2013, Brooklyn Councilman Jumaane Williams. She promptly ruled out challenging Williams for the job in the June Democratic primary.

Mark-Viverito did not deny during the race that she hoped to run for mayor in 2021, but that plan appears to have withered.

She should have known: No council speaker has ever won higher office. Peter Vallone, the first to hold the role after its creation by the 1989 City Charter revision, bombed in his 1998 run for governor and his 2001 bid for mayor. His replacement, Gifford Miller, placed fourth in the 2005 Democratic primary for mayor. Eight-year Speaker Christine Quinn got less than half as many votes as Public Advocate Bill de Blasio in the 2013 primary.

Part of the difficulty is that an effective legislative leader inevitably engenders enemies and animosity. But the process that selects the speaker—getting the votes of at least 26 of the 51 council members, usually by courting county Democratic bosses—is hardly indicative of citywide electability.

It is similarly rare for heads of the state Legislature to become governor and for U.S. House and Senate leaders to attain the presidency.

Corey Johnson, the current council speaker, ought to pay attention. As with Vallone, Miller, Quinn, and Mark-Viverito, the power and media profile of his position has given him eyes for Gracie Mansion. The fate of his forerunners should give him pause as he begins raising funds for a mayoral bid in 2021. He had been rumored to be targeting the Manhattan borough presidency, which produced such mayors as Robert Wagner and David Dinkins. That would carry less influence than the speakership but broaden his base. Johnson is not yet 37, roughly the same age Miller was when his failed mayoral bid ended his political career.