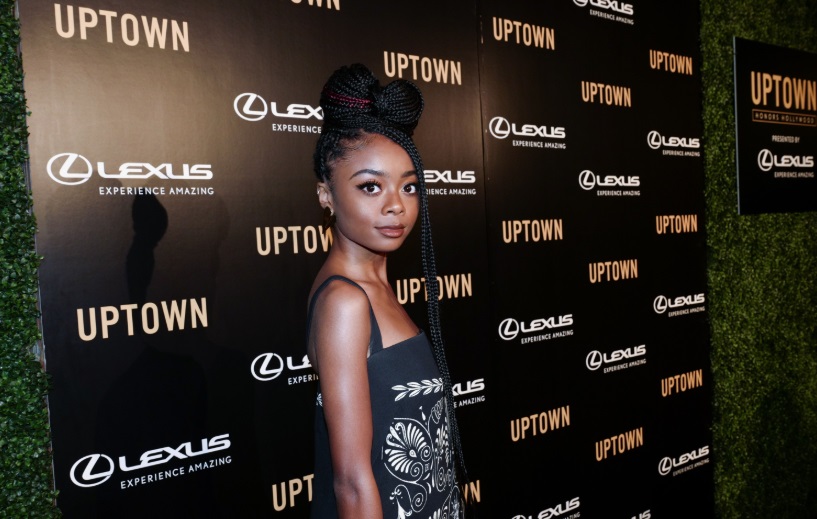 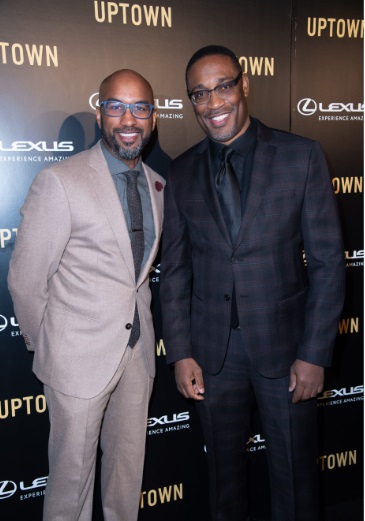 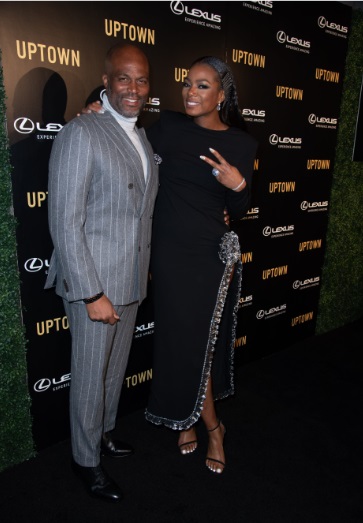 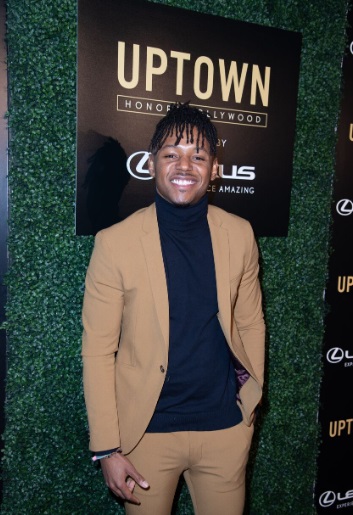 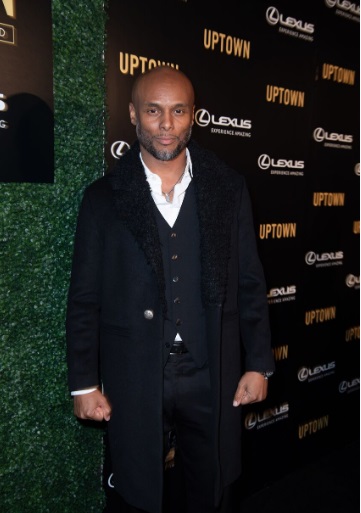 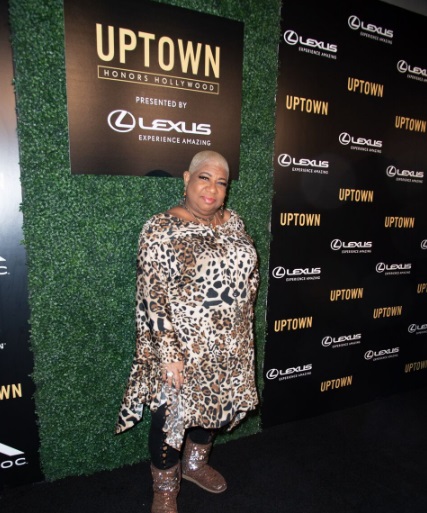 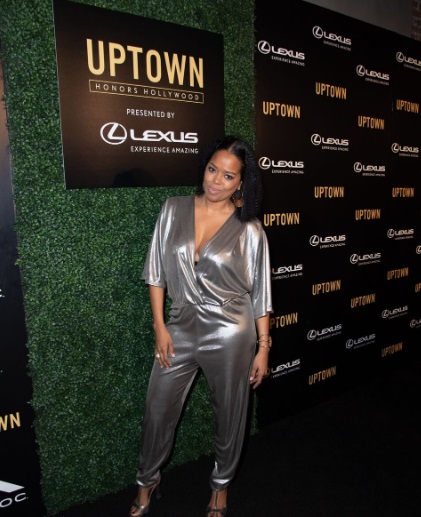 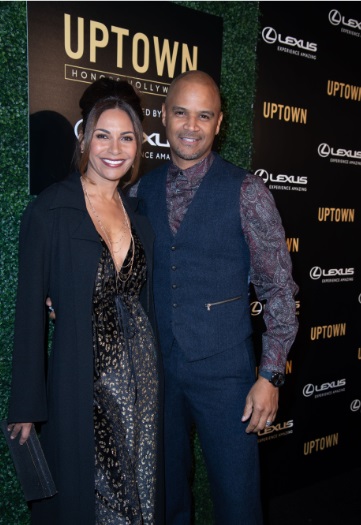 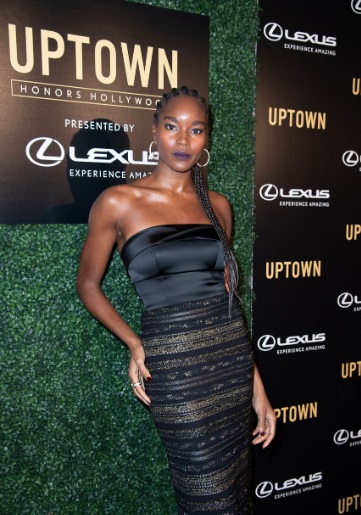 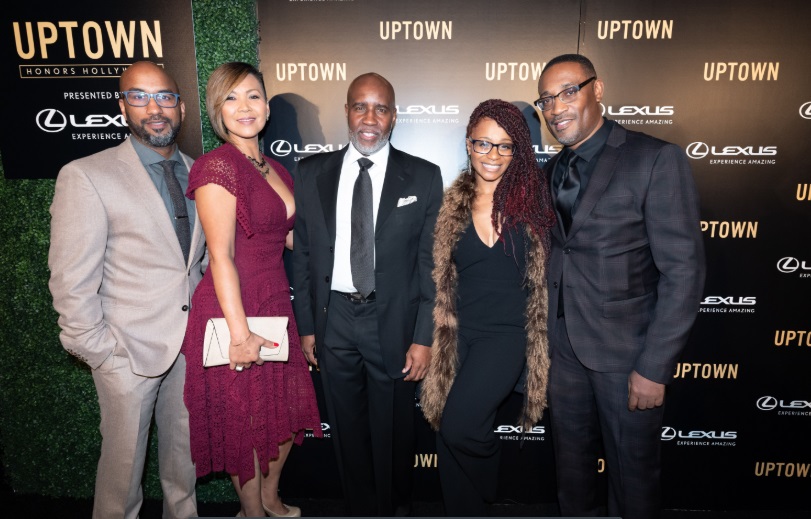 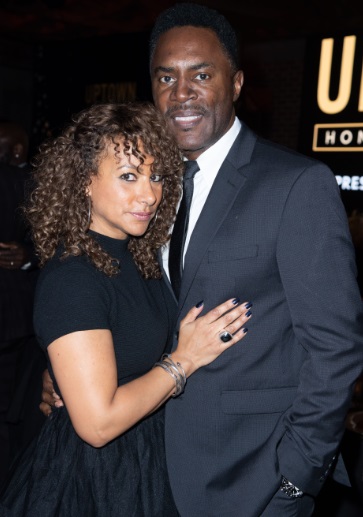 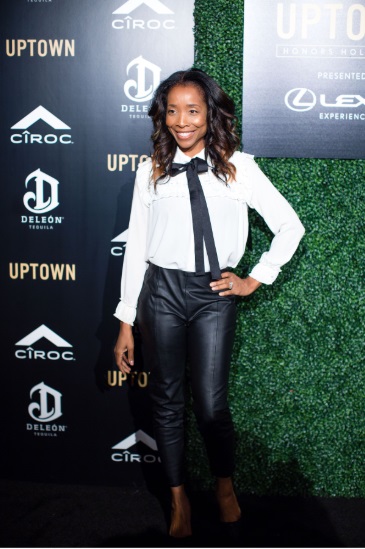 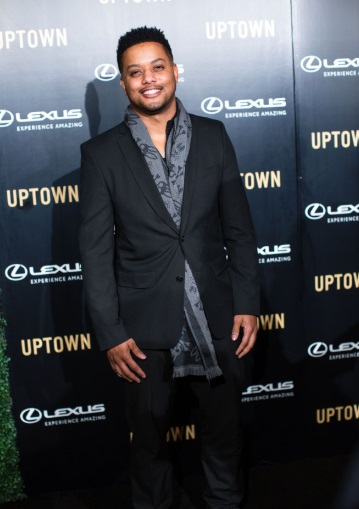 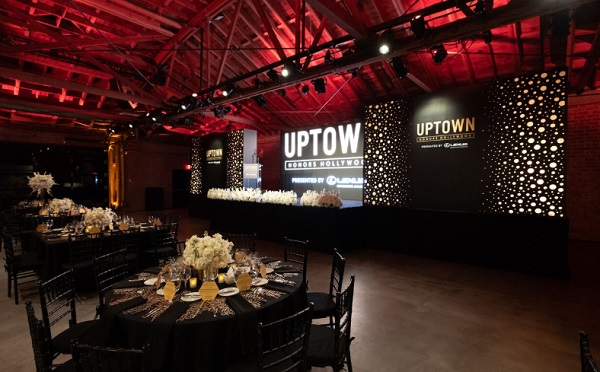 The reception not only included tasty Hors d’oeuvres but it was decorated with the new 2020 Lexus ES and Lexus LS and the after party had DJ Lil Mic on the turntables.