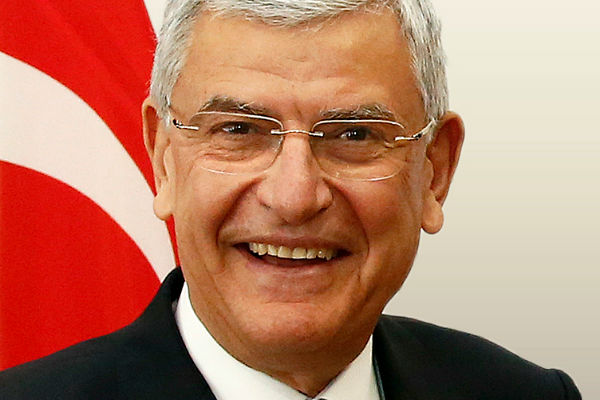 will deliver the sermon at the Cathedral of St. John the Divine’s at 1047 Amsterdam Avenue (at 112th Street), in Harlem, NY.

The 40th annual UN Sunday service on Sunday, September 27, 2020, at 11 a.m. The service will be live-streamed on the Cathedral’s website and Facebook page.

For almost a half-century, the Cathedral of St. John the Divine has welcomed the President of the General Assembly to the pulpit at the start of each assembly session. Unprecedented times, however, call for creative solutions, and this year’s UN Sunday, including President-Elect Bozkir’s sermon, will be delivered digitally.

Mr. Bozkir, is a veteran diplomat and parliamentarian and was unanimously elected to the post of President. This year’s General Assembly, in a first for the UN, will be held partially remotely. Representatives from each nation will be physically present in the General Assembly Hall to present video addresses delivered by their designated high-level officials.