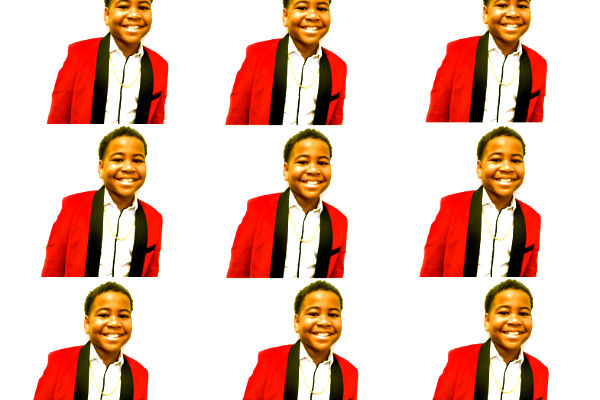 family with the premiere of the brand-new live-action series, Tyler Perry’s Young Dylan.

Executive produced, directed and written by Perry, the series follows a family whose world is turned upside down when their nephew, Young Dylan (Dylan Gilmer), an aspiring hip-hop star, moves in unannounced. Michelle Sneed is also an executive producer, with Will Areu and Mark E. Swinton serving as producers. The series is currently in production at Tyler Perry Studios

In Tyler Perry’s Young Dylan, Dylan’s grandmother Viola (Aloma Wright) realizes that raising her grandson is too much to take on, so she decides to send him to live indefinitely with her affluent son Myles Wilson (Carl Anthony Payne II), his wife Yasmine (Mieko Hillman) and their two kids Rebecca (Celina Smith) and Charlie (Hero Hunter). Suddenly, the Wilson family household needs to adapt as lifestyles clash between rising hip-hop star Young Dylan and his straight-laced cousins. From Dylan giving Charlie, Rebecca, and her best friend Bethany (Jet Miller), lessons in “swag” and street smarts, to learning that even rappers have rules in the Wilson house, the series follows the hilarious hijinks this family faces as they try to get on the same beat. 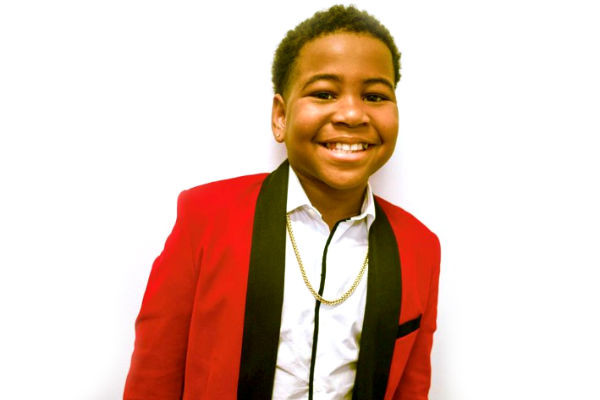 Born and raised in Annapolis, Md., Gilmer is known for his many appearances and performances on The Ellen DeGeneres Show

and at NBA All-Star Weekend. He will next appear at Nickelodeon SlimeFest, a two-day family-friendly music festival on Saturday, March 21, and Sunday, March 22, at the Forum in Inglewood, Calif. Gilmer has an overall talent deal with Telepictures, a subsidiary of Warner Bros. Television, and has previously guest-starred on the revival of Nickelodeon’s hit series All That.

Gilmer is represented by Sherry Kayne of The Green Room

The production of Tyler Perry’s Young Dylan for Nickelodeon is overseen by Shauna Phelan, Senior Vice President, Live-Action Scripted Content. Brian Banks serves as Nickelodeon’s Executive in Charge of Production for the series.

Tyler Perry’s Young Dylan underscores a key element of Nickelodeon’s content strategy, to mine social platforms for the talent that kids love. Nick’s new content slate is informed by the network’s ongoing research and insights into today’s generation of kids, who: are the most diverse generation ever and expect to see themselves authentically represented in media and in the world around them; want to make a positive difference in the world as they grow up; consider social media stars as their top role models, alongside their parents; and increasingly meet their much-desired need for family time by co-viewing entertainment content together.

Tyler Perry Studios is a state-of-the-art film and television production facility founded in 2006 by actor, producer, filmmaker, playwright and philanthropist Tyler Perry. Located in Atlanta, Georgia on the historic grounds of the former Fort McPherson army base, the new 330-acre campus is one of the largest production studios in the country. It boasts a variety of shooting locations including 40 buildings on the national register of historic places, 12 purpose-built sound stages, 200 acres of green space and an expansive backlot.

Nickelodeon, now in its 40th year, is the number-one entertainment brand for kids. It has built a diverse, global business by putting kids first in everything it does. The brand includes television programming and production in the United States and around the world, plus consumer products, digital, location-based experiences, publishing and feature films.