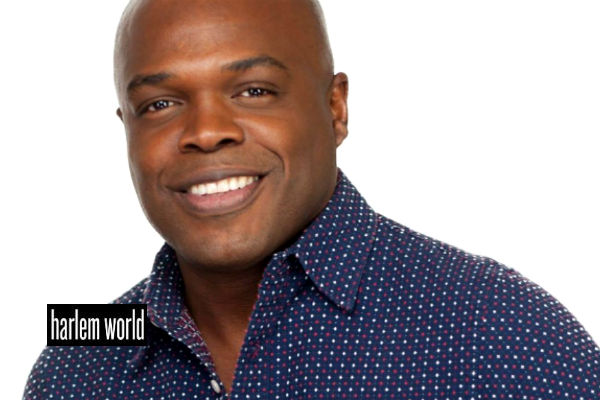 Listen to Ty Jones, Producing Artistic Director from the trailblazing Classic Theatre of Harlem (CTH) as he talks their 20th anniversary, the arts, Harlem faves and more with host Danny Tisdale, on The Danny Tisdale Show.

Harlem’s Ty Jones is the Producing Artistic Director of the Classical Theatre of Harlem, and star of the TV show Power. This year the CTH celebrates their 20th years by launching the ancient Greek tragedy The Bacchae. Ty was recently seen in the critically acclaimed production of ENRON. His Broadway debut was in the role of Lt. Byers in Judgment at Nuremberg, and was also seen in the Tony Award Winning production of Henry IV and Julius Caesar with Denzel Washington. He won an OBIE Award for his portrayal of Archibald in the revival of the critically acclaimed Off- Broadway production The Blacks: A Clown Show. He received Audelco Nominations for his performances in Macbeth, Trojan Women, Ain’t Supposed to Die a Natural Death and won Best Actor for his portrayal of Nat Turner, in Emancipation: Chronicles of the Nat Turner Rebellion. He has been mentioned in a number of performances including Hamlet with the American Shakespeare Theatre Company in the title role, Paul in Six Degrees of Separation at the Baltimore Center Stage/MSC, Cory in Fences at the Guthrie, Tom Robinson in To Kill a Mockingbird at Indiana Rep., and other credits from the Cincinnati Playhouse, to the Cleveland Playhouse, to the Pittsburgh Public to the Utah to New Jersey Shakespeare Festivals.