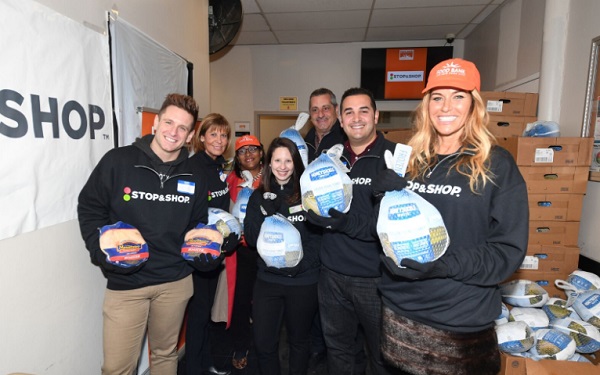 The tour began in Harlem at the Food Bank For New York City’s Community Kitchen and Pantry on Monday, November 18th, 2019. The Harlem tour included diva Kelly Jean Killoren Bensimon, who is an American author, socialite and former editor of Elle Accessories and a former model. She appeared as a full-time cast member on the Bravo television series The Real Housewives of New York City

from seasons 2 to season 4.

The Five-Boro Turkey Tour will continue throughout the week of November 18th, 2019, making stops at M.S. 22 Jordan L. Mott in the Bronx, Medgar Evers College in Brooklyn, the Legacy Center Community Development Corporation in Queens, and Project Hospitality on Staten Island.