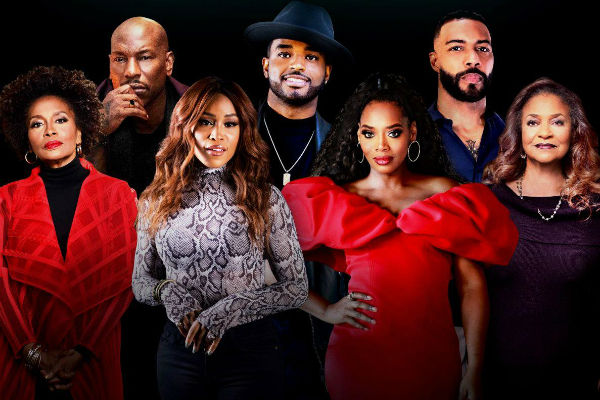 The autobiographical series, which was taped pre-COVID-19, delves into the lives of luminaries as they reveal secrets to their success, obstacles they faced and how they’ve navigated the perils of social media that helped but sometimes haunted their careers. Viewers will get a glimpse into the lives of high-profile celebrities as they reveal their own stories, in their own words.

TV One will also launch a weekly UNCENSORED pre-show digital series on www.tvone.tv featuring informative and humorous commentary from the voices behind the popular Bossip.com headlines. Each week, the hosts will discuss the featured celebrity and provide sneak previews of the upcoming UNCENSORED episode. Each pre-show will be available on TV One’s YouTube channel.