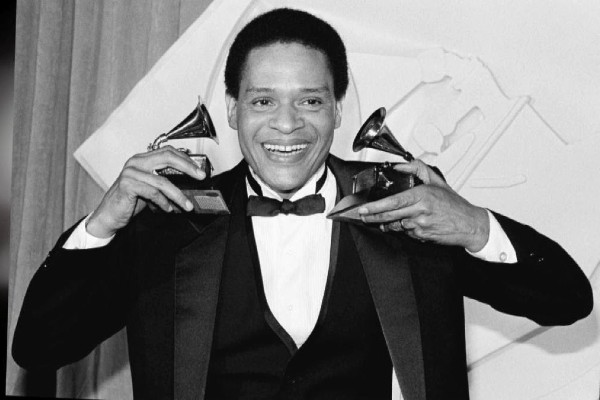 Known as the Acrobat of Scat, Al Jarreau rose to stardom in the mid 70s with a sound that revolutionized jazz singing. Making his debut with cult classics like “We Got By” and “Take Five,” Jarreaugained worldwide attention for improvisational dexterity that included mimicking instruments with his voice.

” became a platinum seller and landed on both the pop and R&B charts. He became the first singer to win Grammys for jazz, R&B and pop. Jarreau later struggled to maintain commercial success while staying connected to his jazz roots, but thanks to devoted fans, he remained popular until his passing in 2017 at the age of 76. On this episode, friends and family celebrate the life and career of a music legend.