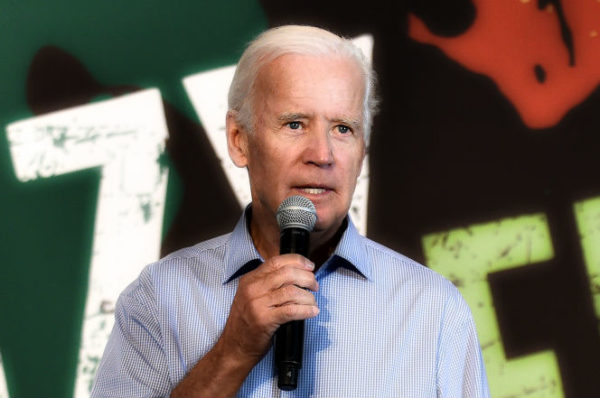 TV One announces a partnership with the Congressional Black Caucus Foundation, Inc. (CBCF) to broadcast the Ceremonial Swearing-In.

This will be the swearing-in event of the Congressional Black Caucus (CBC) of the 117th United States Congress on Sunday, January 3, 2021, at 4 P.M. ET/3C.

President-elect Joe Biden and Vice President-elect Kamala Harris will also be in attendance to speak before new and returning CBC members who will take their ceremonial oath.

“We are proud to partner with TV One to broadcast this historic event, marking the 50th anniversary of the Congressional Black Caucus” said CBCF president and CEO, Tonya Veasey. “TV One has been a long-standing partner of the Congressional Black Caucus Foundation and we celebrate their contribution to help us bring this event to households nationwide during these unprecedented times.”

“TV One is both proud and excited to serve as the broadcast television partner of the Ceremonial Swearing-In of the Congressional Black Caucus of the 117th United States Congress,” remarked Michelle Rice, President of TV One and CLEO TV. “We thank the CBC for its 50 years of service and advocacy in Congress on behalf of our nation’s Black citizens and salute the new and returning CBC members for their commitment to serve.”
For fifty years, the CBC has remained the voice for African Americans in Congress. Over that same period, the CBC has increasingly become a dominant force focused on social, political and economic issues impacting the global Black community. The swearing-in of congressional members is a long-standing tradition that celebrates and signifies the start of a new Congress.