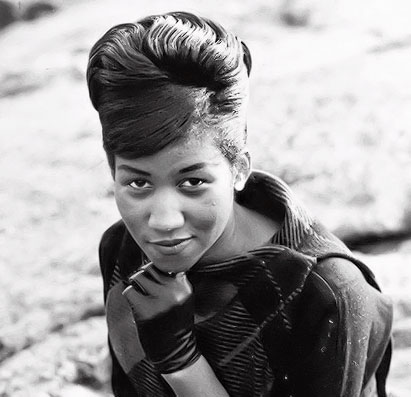 A People’s Tribute to the Queen is scheduled to kick off at 6/5C at Chene Park Detroit Amphitheatre Thursday night and you can catch the live stream right here!

Other singers slated to perform are:

According to Click On Detroit, all performers are scheduled to take the stage to sing R.E.S.P.E.C.T as the finale. Franklin died August 16from pancreatic cancer. She was 76. Stevie Wonder, Jennifer Hudson, Yolanda Adams and Jennifer Holliday are just some of the singers slated to perform at the Queen of Soul’s funeral, Friday, August 31, 2018.