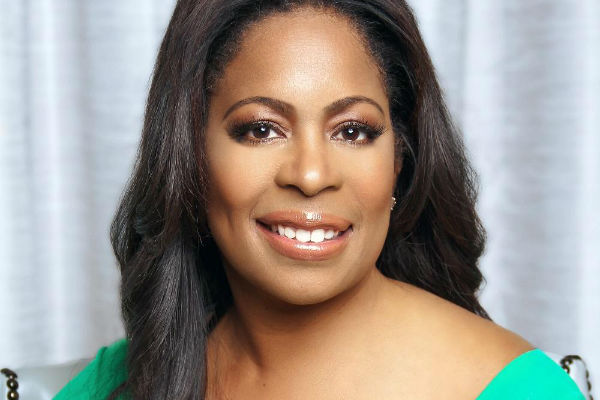 TV One and CLEO TV General Manager Michelle Rice was honored at the Washington Business Journal’s 13th Annual Minority Business Leaders Awards virtual event. Each year, the program pays special recognition to the region’s top minority business owners and leaders, celebrates diversity and inclusion in the workplace as well as highlights the entrepreneurial drive, creativity, and success of the honorees.

“It is an honor and privilege to be a recipient of The Minority Business Leader Award, particularly during this historic year, which has been defined by unforeseen trials, and extraordinary internal and external challenges for businesses,” remarked Rice. “As we collectively move forward, I remain committed to fostering a diverse environment where individual cultures, backgrounds, and perspectives are represented and championed at all touchpoints within our organization.”

Rice, a 15-year veteran of TV One, was named General Manager in 2018 and has been responsible for the launch of two-hit series UNCENSORED and ATL HOMICIDE. Most recently, she shepherded the development of TV One’s new sister network, CLEO TV, an aspirational lifestyle and entertainment TV network serving Millennial and Gen X women of color that launched in January 2019. Prior to joining TV One, Rice held roles at iNDemand, NBC Cable Network and Black Entertainment Television (BET).

As a result of her success, Rice has earned numerous honors and recognitions including being named as a CableFAX Top 100 Executives of 2018 as well as one of CableFAX’s Top Minorities in Cable and Top Women in Cable. She’s also been honored as a NAMIC Emerging Leader, one of the “Next Wave of Leaders” by Broadcasting & Cable, “40 under 40” by Multichannel News, and a 2016 Multichannel News Wonder Women.

For more information about TV One’s upcoming programming, visit the network’s companion website at www.tvone.tv. TV One viewers can also join the conversation by connecting via social media on Twitter, Instagram and Facebook (@tvonetv) using the hashtag #REPRESENT and catch clips and promos on TV One’s YouTube Channel.