How You Doin, TV One Adds Emmy-Nominated The Wendy Williams Show To Its Lineup 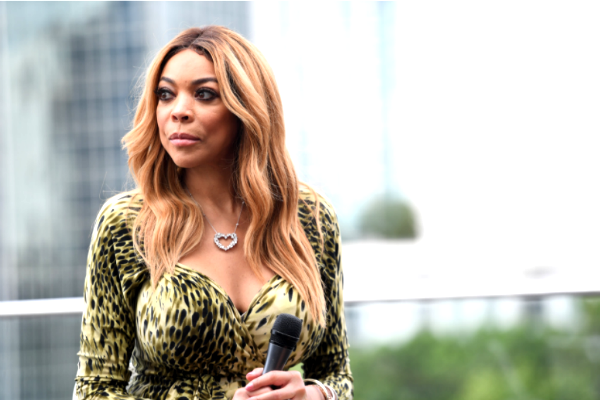 TV One announced the Daytime Emmy-nominated program, The Wendy Williams Show will join its lineup.

The cable network will offer daily encore episodes of the popular talker from Lionsgate’s Debmar-Mercury.

Hosted by media mogul, philanthropist, entrepreneur, and best-selling author Wendy Williams, the show is broadcast in more than 50 countries and, in the U.S., is among the top-rated talk shows in national syndication.

Its signature segments include “Hot Topics” with Williams’ own take on pop culture headlines; “Trendy at Wendy,” which showcases the hottest brands; and “Ask Wendy,” with Williams offering real advice to audience members looking for answers to their life’s issues.

Prior to achieving success in daytime television, Williams built a devoted fan base throughout a successful 23-year career in radio, with “The Wendy Williams Experience” being a top-rated daily radio show.

Syndicated nationally, it aired on WBLS in New York and was listened to by an audience of more than 12 million people.

One of the most popular personalities in radio, Williams was inducted into the National Radio Hall of Fame in November 2009 – one of only a handful of women with that honor – and received a star on the Hollywood Walk of Fame in October 2019 for her lifetime of achievement in both mediums.

In addition, TV One is the cable home of original blockbuster films including When Love Kills: The Falicia Blakely Story, Love Under New Management: The Miki Howard Story, Bobbi Kristina and The Bobby DeBarge Story.