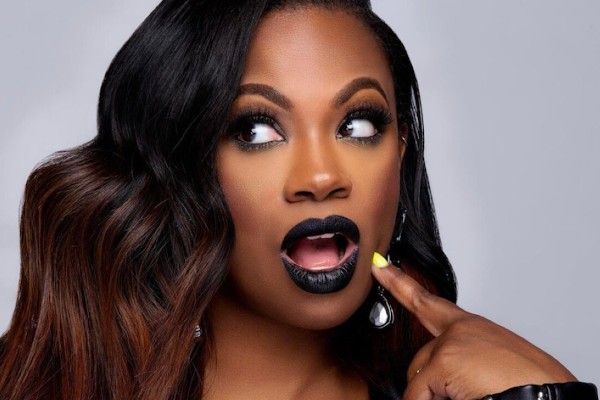 The series follows Kandi and her serving staff at her Old Lady Gang restaurant in Atlanta.

OLG is an Atlanta hotspot in Kandi and Todd Tucker’s growing restaurant empire, and the series will turn up the heat and take fans inside the family-owned and operated eatery, revealing that mixing business and family can sometimes create a recipe for tension. 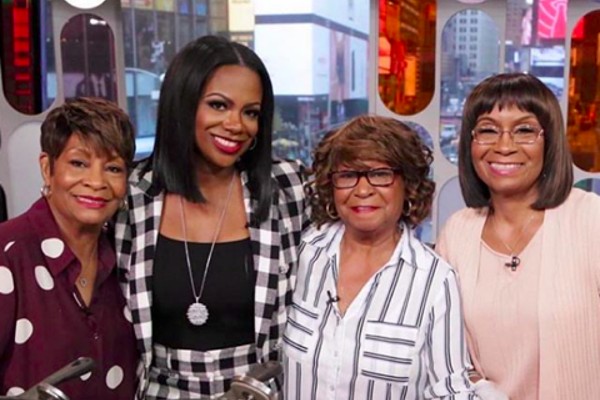 Kandi has starred on 12 seasons of The Real Housewives Of Atlanta  (#1 Show on Bravo) and she has been nominated for a People’s Choice Award the last two years.

Kandi also stars on The Chi on Showtime and she was the first female winner of the Masked Singer on Fox. Kandi also appeared in HBO’s groundbreaking series, Insecure, and in 2018 Kandi starred on Broadway as “Mama” Morton in Chicago.

She recently produced the critically acclaimed broadway series, Thoughts of a Colored Man.  Kandi has over 9.4 million followers.

Kandi is a Grammy Award winner and recipient of the ASCAP Songwriter of the Year award and has written hit songs for Pink, Whitney Houston, Destiny’s Child, NSync, Mariah Carey, Usher, Harlem’s Alicia Keys, Boys II Men, and TLC. Kandi is a founding member of the chart-topping girl group Xscape.

Kandi’s passion for championing women underlies her foundation, Kandi Cares, which supports single parents and kids who are the product of single-parent homes.

Her latest venture, Beautiful Bosses, is a web platform where women can network and promote their businesses.