Top 7 Self Defense Gadgets For Commuters From Harlem To Hollis 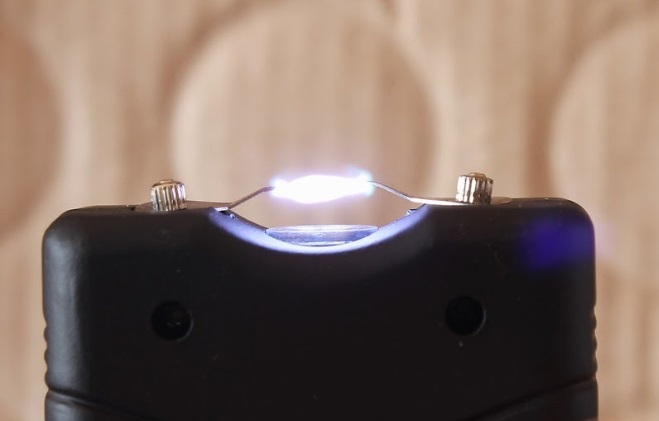 Crime has become a part of our everyday life and something we should expect, as well as prepare for. Every day there’s news of heart-breaking situations of murder or rape or even petty crimes such as mugging or theft that it is no longer something completely unexpected. While there are many areas you can avoid to keep yourself safe, when you need to commute regularly, it is possible to cross paths with people you don’t want to.

To ensure your safety at all times, here are the top 7 self-defense gadgets for commuters.

Having a non-lethal weapon around gives you the courage to go about your day without much worry. The self-defense gurus at TBO-TECH explain that the stun gun has been around since the 1980s and has developed a great deal since then to become one of the most essential self-defense gadgets on the market. Because stun guns transmit a wave of powerful electrical charges to your attacker, it allows you to get away as your attacker is in a painful shock. Always remember to keep this device in an easily accessible place to prevent you from needing time to find it or being unable to access it when you need it.

If the thought of carrying a gun makes you uncomfortable, even if it is non-lethal, then your best bet would be pepper spray. One of the best things about pepper spray is that it causes temporary damage to an attacker’s eyes, causing them pain and preventing them from seeing. This gives you the chance to quickly get away once you’ve sprayed it directly into their eyes.

Having a sharp object at bay can come in handy when you need it. You won’t just be able to injure your attacker and hopefully get away, but if you find yourself tied up and unable to escape, you could use the pen knife once you’re able to access it to break free. The advantage of having a pen knife is that it’s a small object that you can carry around with you at all times without anyone noticing.

Sometimes, the best way to get yourself out of a nasty situation is to make a big scene. And what better way to scare an attacker away than by having an alarm go off? A loud alarm attracts people and will help them locate you as well as identify your attacker. So, once that alarm goes off, you’ll find your attacker running for their lives.

All it takes is one flick and you’ll have a full baton to defend yourself with. This allows you to keep your attacker at a distance and whip them with it to prevent them from coming close. You’ll be less of a target once they see you can do some damage. The most ideal batons are those that can be inserted onto your keychain ring allowing you to locate them easily when you’re in danger.

These self-defense gadgets are so smart because they look entirely harmless, but can be very handy when needed. Let’s say you’re heading to a parking lot or waiting for the train in the dark, having a keychain weapon will allow you to easily injure or cause pain to someone who tries to attack you giving you enough time to run to your safety. These keychain weapons come in different sizes and shapes and even cute shapes such as cats and dogs making them easy to go unnoticed. You can also find keychain stun guns, keychain pepper sprays, and other self-defense items in mini versions. 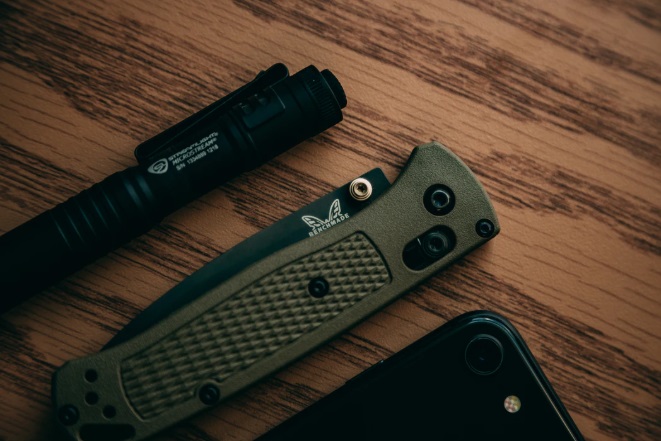 If you’re looking for a sharp object to keep around that will also be able to shatter glass when needed, emit light, and sometimes even collect the DNA of an attacker, then a tactical flashlight pen should be on the top of your list. This item is very easy to keep around, can be attached to your keychain, or just be kept safe in your pocket and will help you defend yourself out of quite a few situations when needed.

It’s always better to be safe rather than sorry and if you have to encounter people and areas that make you feel uncomfortable, then having a self-defense weapon on you is a pretty good idea. Just be sure that you know how to use them, that you always keep them accessible and that you try and stay as far away from harm’s way as possible.