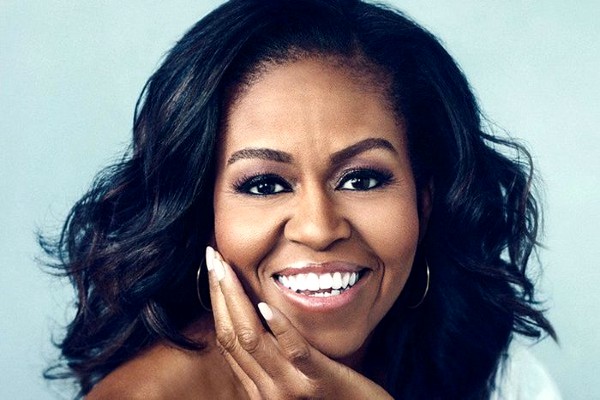 The Harlem Writers Guild is the oldest, continuously operating African American writers guild in the world.

This collective of writers has nurtured and celebrated Black literature since 1950. As 2021 marks 70+ years in operation, the Harlem Writers Guild invites readers to celebrate literature with the following Summer Reading; 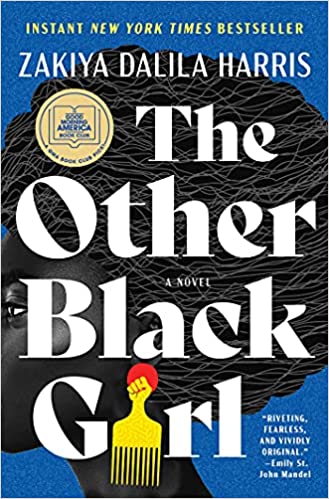 Twenty-six-year-old editorial assistant Nella Rogers is tired of being the only Black employee at Wagner Books. Fed up with the isolation and microaggressions, she’s thrilled when Harlem-born and bred Hazel starts working in the cubicle beside hers.

They’ve only just started comparing natural hair care regimens, though, when a string of uncomfortable events elevates Hazel to Office Darling, and Nella is left in the dust.

A whip-smart and dynamic thriller and sly social commentary that is perfect for anyone who has ever felt manipulated, threatened, or overlooked in the workplace, The Other Black Girl will keep you on the edge of your seat until the very last twist. 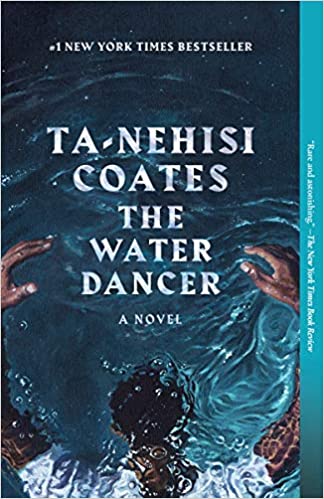 Young Hiram Walker was born into bondage. When his mother was sold away, Hiram was robbed of all memory of her—but was gifted with a mysterious power. Years later, when Hiram almost drowns in a river, that same power saves his life.

This brush with death births an urgency in Hiram and a daring scheme: to escape from the only home he’s ever known. This is the dramatic story of an atrocity inflicted on generations of women, men, and children—the violent and capricious separation of families—and the war they waged to simply make lives with the people they loved.

Written by one of today’s most exciting thinkers and writers, The Water Dancer is a propulsive, transcendent work that restores the humanity of those from whom everything was stolen. 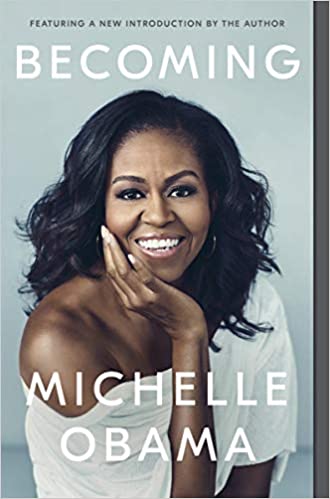 In a life filled with meaning and accomplishment, Michelle Obama has emerged as one of the most iconic and compelling women of our era. As First Lady of the United States of America—the first African American to serve in that role—she helped create the most welcoming and inclusive White House in history, while also establishing herself as a powerful advocate for women and girls in the U.S. and around the world.

In her memoir, Michelle Obama invites readers into her world, chronicling the experiences that have shaped her—from her childhood on the South Side of Chicago to her years as an executive balancing the demands of motherhood and work, to her time spent at the world’s most famous address.

With unerring honesty and lively wit, she describes her triumphs and her disappointments, both public and private, telling her full story as she has lived it—in her own words and on her own terms. 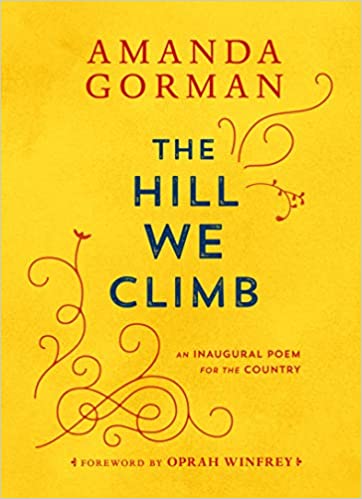 On January 20, 2021, Amanda Gorman became the sixth and youngest poet to deliver a poetry reading at a presidential inauguration.

Taking the stage after the 46th president of the United States, Joe Biden, Gorman captivated the nation and brought hope to viewers around the globe with her call for unity and healing.

Her poem “The Hill We Climb: An Inaugural Poem for the Country” can now be cherished in this special gift edition, perfect for any reader looking for some inspiration.

Including an enduring foreword by Oprah Winfrey, this remarkable keepsake celebrates the promise of America and affirms the power of poetry.

Through poverty, adolescence, and a fraught relationship with her mother, Ashley C. Ford wishes she could turn to her father for hope and encouragement. There are just a few problems: he’s in prison, and she doesn’t know what he did to end up there.

She doesn’t know how to deal with the incessant worries that keep her up at night, or how to handle the changes in her body that draw unwanted attention from men. In her search for unconditional love, Ashley begins dating a boy her mother hates. When the relationship turns sour, he assaults her.

Still reeling from the rape, which she keeps secret from her family, Ashley desperately searches for meaning in the chaos. Then, her grandmother reveals the truth about her father’s incarceration.

Somebody’s Daughter steps into the world of growing up a poor Black girl in Indiana with a family fragmented by incarceration, exploring how isolating and complex such a childhood can be. 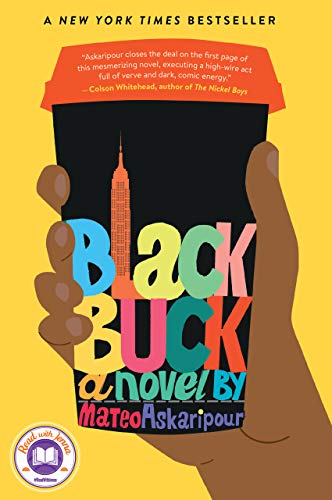 An unambitious twenty-two-year-old, Darren lives in a Bed-Stuy brownstone with his mother, who wants nothing more than to see him live up to his potential as the valedictorian of Bronx Science. But Darren is content working at Starbucks in the lobby of a Midtown office building, hanging out with his girlfriend, Soraya, and eating his mother’s home-cooked meals.

All that changes when a chance encounter with Rhett Daniels, the silver-tongued CEO of Sumwun, NYC’s hottest tech startup, results in an exclusive invitation for Darren to join an elite sales team on the thirty-sixth floor.

Black Buck is a hilarious, razor-sharp skewering of America’s workforce; it is a propulsive, crackling debut that explores ambition and race, and makes way for a necessary new vision of the American dream. 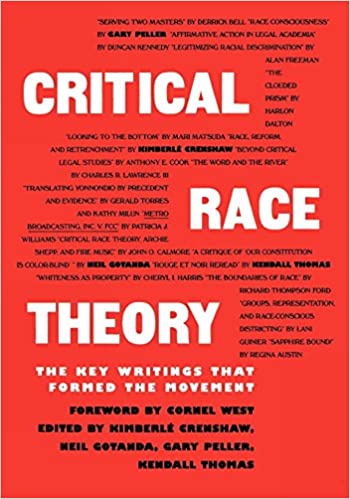 Why did the president of the United States, in the midst of a pandemic and an economic crisis, take it upon himself to attack Critical Race Theory? Perhaps Donald Trump appreciated the power of this groundbreaking intellectual movement to change the world. In recent years, Critical Race Theory has vaulted out of the academy and into courtrooms, newsrooms, and onto the streets.

And no wonder: as intersectionality theorist Kimberlé Crenshaw recently told Time magazine, “It’s an approach to grappling with a history of white supremacy that rejects the belief that what’s in the past is in the past, and that the laws and systems that grow from that past are detached from it.” The panicked denunciations from the right notwithstanding, CRT has changed the way millions of people interpret our troubled world.

Edited by its principal founders and leading theoreticians, Critical Race Theory was the first book to gather the movement’s most important essays. This groundbreaking book includes contributions from scholars including Derrick Bell, Kimberlé Crenshaw, Patricia Williams, Dorothy Roberts, Lani Guinier, Duncan Kennedy, and many others. It is essential reading in an age of acute racial injustice.

The Harlem Writers Guild was set up as a forum where African-American writers could develop their craft. After funding for an organization active in the late 1940’s called The Committee for the Negro in the Arts ended, these writers felt excluded from the mainstream literary culture of New York.  The HWG was also part of the Black Arts Movement of the 1960s, and its rationale continues to be to develop and aid in the publication of works by writers of the African diaspora. Find out more about the Harlem Writers Guild. Visit http://theharlemwritersguild.org.