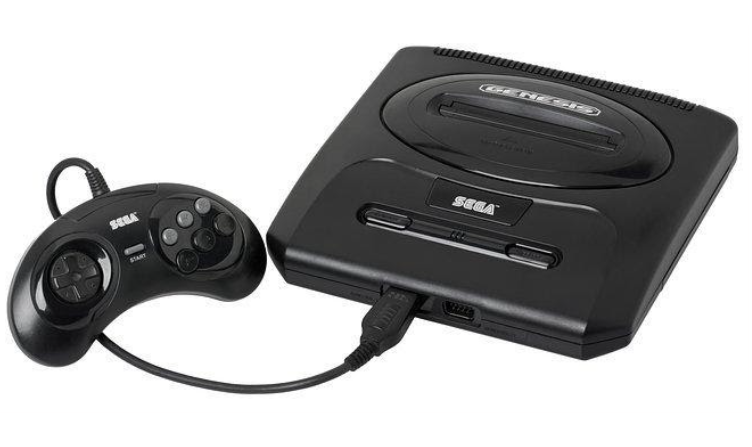 With technology forever advancing, gaming devices are continually improving, and big game companies are releasing newer and better consoles all the time. The global pandemic caused some delays in 2020, but we have now caught up, and we are where we should be with released technology and are lucky enough to have some epic gaming devices ready to go in the coming months. Most of which are available now and have proven so popular that they go in and out of stock all the time. The top 5 gaming devices are the perfect way to break lockdown boredom and take some time away from the crazy events in the real world. So, here’s a quick run-down to remind you of what you could be playing. 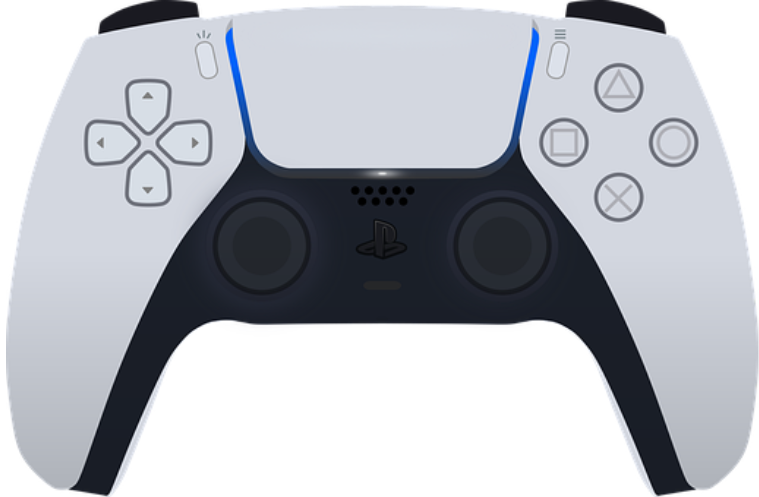 A massive rivalry ensued right in time for Christmas shopping when the Xbox Series X released and went head-to-head with the new PlayStation the PS5. Pre-orders pretty much wiped out the entire stock in the country and the manufacturers have had their hands full trying to catch up with demand. If you are lucky enough to get your hands on one in the first wave, you will know what a stunning piece of kit this is. Not only do you have upgraded hardware but also an enhanced controller that has been ergonomically redesigned to offer curved bumpers and the best access so far to the trigger controls. The company says they have carefully sculpted your hand grips because they want to ensure that you have the best ever gaming experience every time you play. One thing we seriously love about the Xbox is its backwards compatibility. This means you can take that shiny new controller and use it on an older machine. As well as being rechargeable, they have also added a battery compartment for AA batteries so should the worst happen, and you forget to pop it back on the charger, or the cat knocks it off in the night you can still enjoy your gaming as planned by adding some batteries.

Equally long-awaited by fans was the new PlayStation PS five, and once more the company was plagued by over purchasing and lack of stock. However, again they are on it and returning stock to the shelves as fast as they possibly can. It comes as no surprise that they too are offering a new controller and this time they have called it the jewel sense. The claim from the company is it will revolutionise your gameplay experience. Haptic feedback and adaptive triggers are a massive part here, and the controller can also be used in chat mode so you can chatter away in multiplayer or even get your pizza order in for dinner. The feedback is this is a great console and much improved, so why not give it a go. 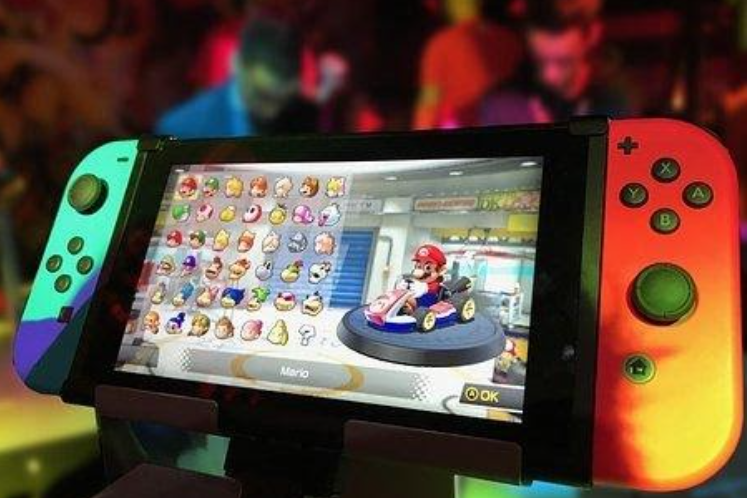 This one hasn’t quite reached the shelves, but we are confident that by the end of 2021 we will see a new Nintendo Switch which is being rumoured on the Internet as the Nintendo Switch Pro. Although we don’t have the full information from the company themselves, we generally know that rumours tend to be pretty much on track. While we don’t fully know what upgrades will be given to this handheld console the screen is certainly something that could be improved, so that is likely, but it is a case of watch and see at the moment.

When Microsoft released the Xbox Series X, they also released its little brother the Xbox Series S. The difference here is that the Series S is more of an entry-level console and therefore this is reflected in the price. However, do not be put off because it is a seriously impressive piece of kit. It also comes with a brand-new design controller and offers external compatibility with a keyboard and mouse. As well as this you can use the console to stream Netflix in 4Kor HDR as well as content from other streaming services. There is no disc drive, but there is a significant sized onboard memory of 512 GB, and there is expansion storage capability. For the money, this is certainly worth looking at if you cannot afford the Xbox series X.

If you really are on a budget and enjoy retro type gaming the Sega Genesis Mini gaming console could be the perfect solution, and it retails at under £100. It comes fully loaded with 42 of the most iconic games, you will remember from the 90s. This includes earthworm Jim and Sonic the Hedgehog among other totally brilliant favourites. The console has been designed to look like the original, it is a little bit smaller, but it still comes with two iconic Sega controllers that look pretty similar to everything you will remember about your youth.