Top 5 Black Widow Moments In The Marvel Universe So Far 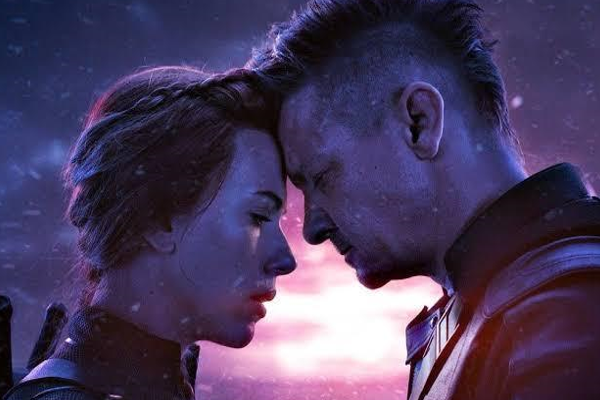 Black Widow, Agent Natasha Romanoff, is one of the original members of the Avengers and we are introduced to her all the way back in Iron Man 2 (2010).

The character since then has been a part of 8 movies in the marvel universe.

Though many women have over the years joined the marvel universe, Black Widow is still one of the most iconic, bodacious, and memorable characters. The character is played by the wonderful Scarlett Johansson and is the type who will do anything and everything she needs to make sure the good guys always come out on top.

We’re ranking the top five Black Widow moments in the marvel universe, so read on. And make sure to Stream all the marvel movies in order first so you can have a better understanding of the MCU.

This list is based only on our opinions and is not official.

The character’s best moment is by far one of the most emotional in the entire marvel universe and certainly a tear-jerker. In their journey for the Soul Stone, Natasha and Clint come upon a difficult decision, Red Skull, the new guardian of the Stone, tells them a soul must be sacrificed in exchange for the Soul Stone. Initially, the two couldn’t make a decision and even had a fight, both saying they were willing to be the sacrifice. Clint wanted to repent for his sins and saw this as the perfect opportunity. However, Natasha gives her all to make sure she is the sacrifice so that Clint can live on happily with his family. After a heartfelt and teary goodbye between the friends, Natasha sacrificed herself. This allowed the Avengers to obtain the soul stone and in turn led to the defeat of Thanos, without which it would have all been in vain. 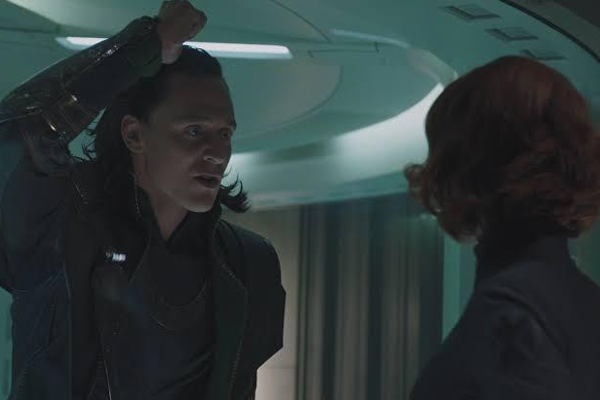 Black Widow is highly trained, both in terms of her physical fighting capability as well her mental fortitude. She is a deadly secret agent, after all, we see the extent of her mental fortitude here. In this scene from Avengers, she interrogates Loki, God of Mischief, who has been trapped by the Avengers. As she is questioning Loki about his plans for invading Earth, being the trickster he is, the God of mischief turns her words on her, implying he knows of her secretive past. Natasha feigns shock and as it seems the tables have turned, she reveals that she was the one playing the trickster all along to get the information she wanted out of him. Very few characters in the marvel universe can boast about tricking Loki, truly a marvelous feat! 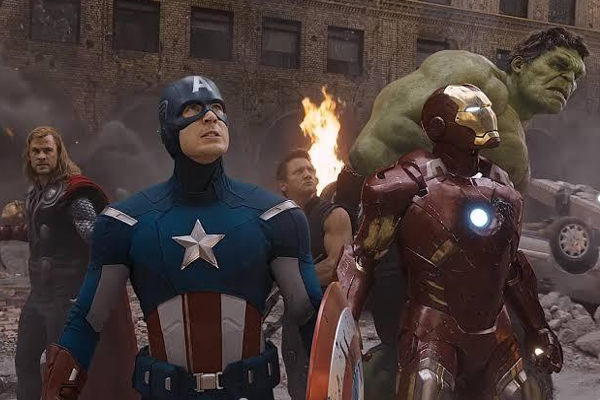 During the third act of the movie, Loki has brought his plan to fruition, the aliens known as the Chitauri are attacking New York with their entire fleet,  it’s up to the Avengers to take them on and stop Loki. Natasha is the only character in the team without any sort of powers or heavy reliance on gadgets. Considering the rest were,a master marksman, a billionaire, a super soldier, a god, and the Hulk, her performance against the Chitauri army is amazing, to say the least, and definitely worth watching.

We see Natasha taking on the soldiers and exchanging blows, while she gets a few scrapes she ultimately gives them a vicious beatdown. At one point, using Captain America’s shield she catapults herself onto a flying vehicle and commandeers it. A truly spectacular display of ingenuity and the right kind of attitude for when you’re up against an alien army who’s trying to conquer your planet. 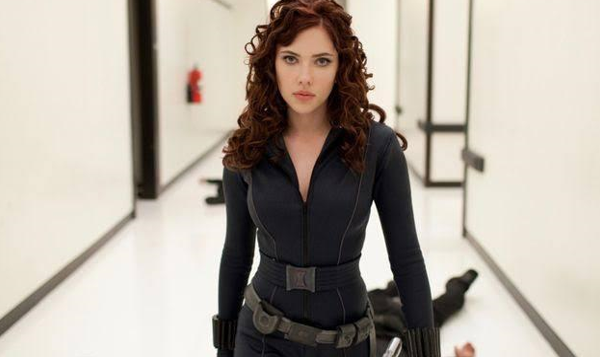 In the character’s introductory movie, it is made very clear that Natasha Romanoff is a force to be reckoned with. We are introduced to her as Natalie Rushman, Tony Stark’s personal assistant. It’s revealed later to everyone, including Stark, that she’s actually a highly trained super-agent from S.H.I.E.L.D. She shows proof of her abilities as a super-agent in the hallway fight scene.

She brutally defeats armed guards while being unarmed herself, breezing through the ordeal and making it seem easy. Showing that while her stature may be small, she certainly is someone who is more than capable of taking care of themself. She also puts Happy Hogan, Stark’s head of security, to shame as he was having quite a bit of trouble against those same guards. 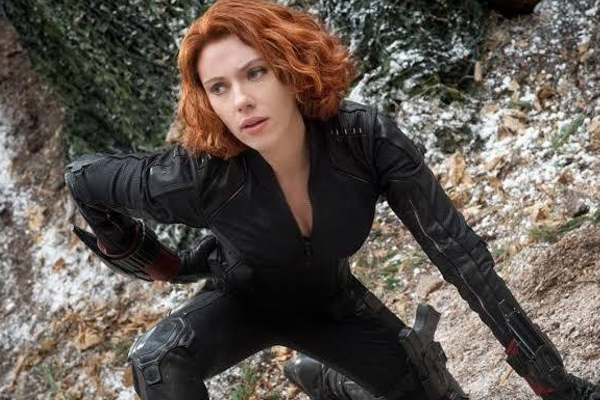 On a team of super-powered heroes, you wouldn’t think the one without any powers would be the character at the forefront. But, this is just the case in Age of Ultron as we see Natasha pursuing an artificial intelligence hell-bent on taking over the world. Her action scenes throughout the movie are phenomenal, as well as her emotional performance towards the end of the movie involving the Hulk. The two clearly had a romantic connection and it had been building up to it for a while, but they can never quite figure it out. On top of all that, Scarlet Johansson was actually pregnant during the shooting of the movie. Wow, talk about hard work.

As mentioned, this list is only reflective of our opinions and opinions can vary from person to person. And in truth, Black Widow as a character has so many iconic moments that it would be impossible to include everything on a list of just five.