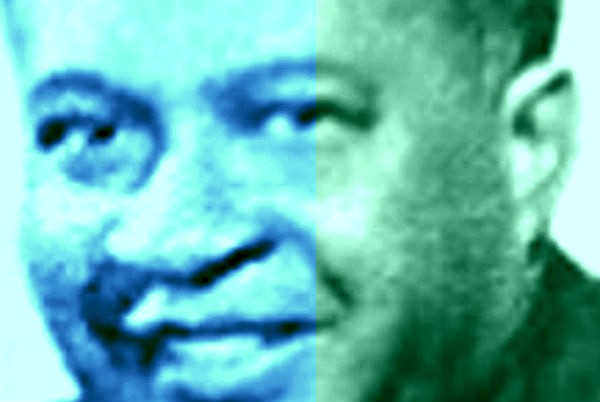 Tommy Smalls knew everybody, and everybody knew Tommy Smalls. He was a radio disc jockey, publicity man, he had his own fan club, founder and owner of Smalls Paradise Club in Harlem, in the 1950s. 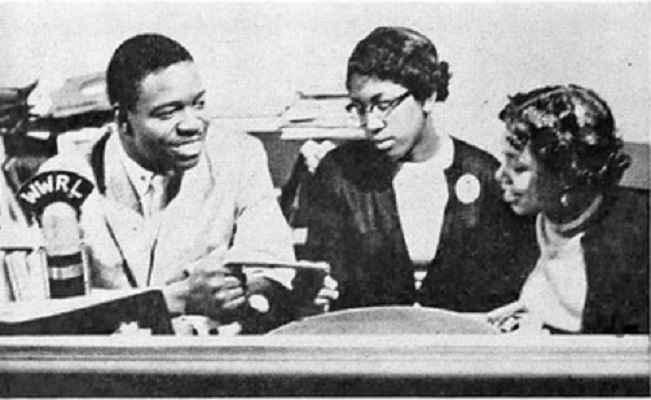 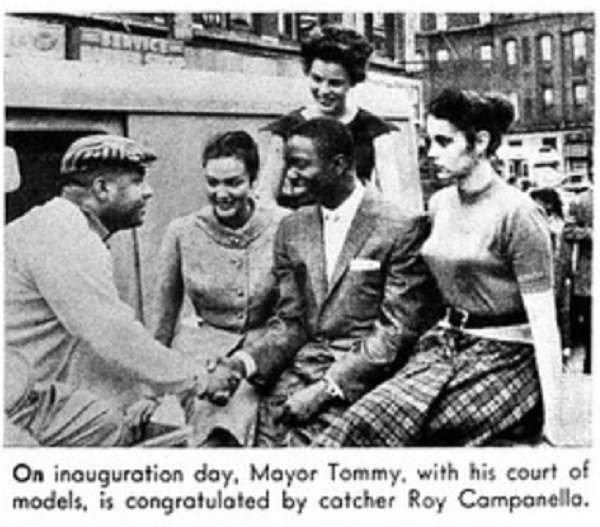 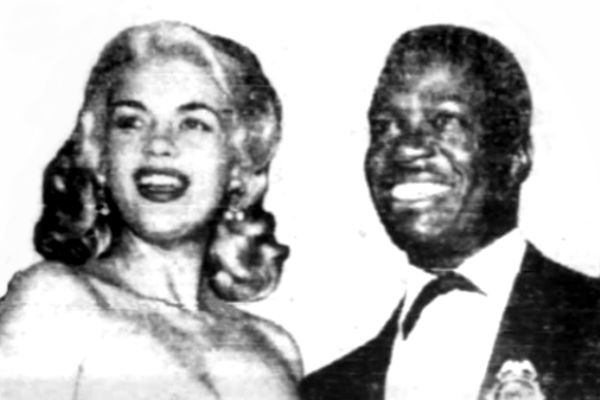 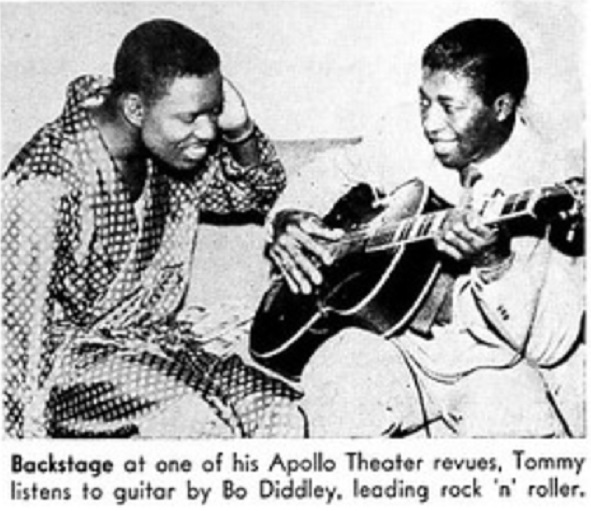 “Sit back and relax and enjoy the wax / From three-oh-five to five-three-oh, it’s the Dr. Jive show,”

In 1955 he began to present live rhythm and blues revues from the Rockland Palace and the Apollo Theater, and in November 1955 presented an unprecedented 12-minute segment on the nationally-networked The Ed Sullivan Show featuring Bo Diddley

In the late 1950s, he married teen model Dolores De Vega (below), who years later in 2009, appeared on the TV Land series, “She’s Got the Look

.” Their first child, a daughter, Sharon, born in July 1950 from a previous marriage. Then in November 1955, Tommy and Dolores had another daughter, Laura. Soon following was Shawn-nee in June 1957 and finally their son, Tommy Smalls, Jr., in September 1959. 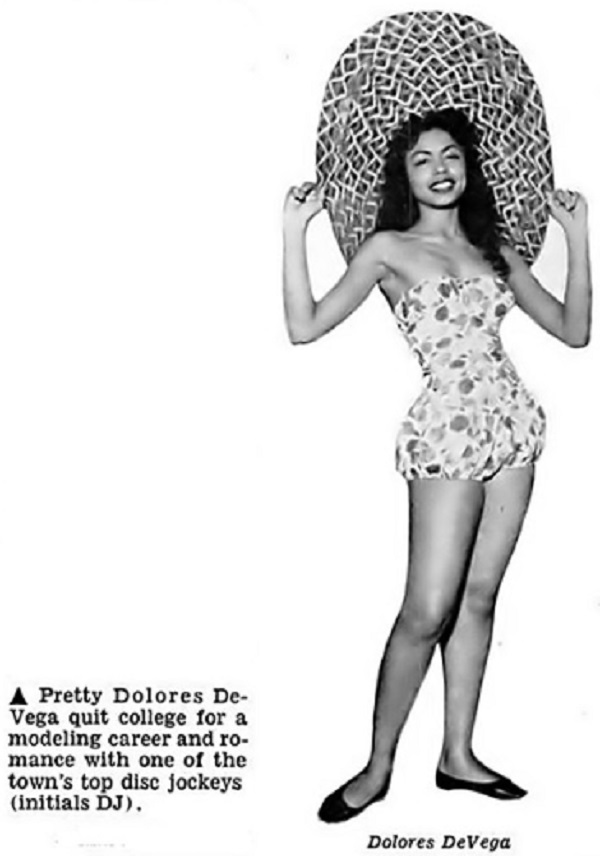 Around that same time during the end of 1955, while he was building a family he was about to start building the Smalls Paradise club on 135th Street and 7th Avenue right in the heart of Harlem, and in May 1956 he was elected to the unofficial post of “Mayor of Harlem”, with a parade held through Harlem one 125th Street in his honor. 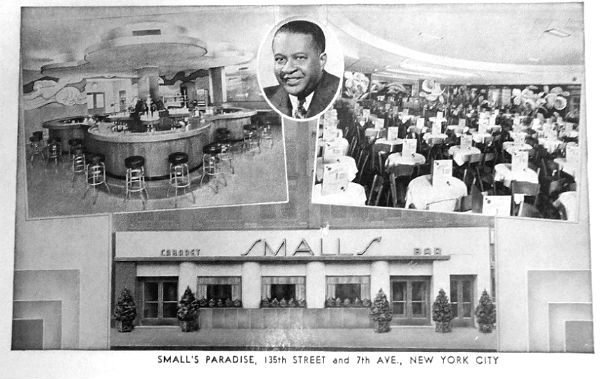 In 1960, Smalls, along with fellow disc jockey Alan Freed

, was arrested and charged in the “payola” scandal, when both were accused of taking bribes to play records on their radio shows, and his radio career ended. He later became a promotions manager for Polydor Records in New York. He was also one of the founding members of the National Association of TV and Radio Announcers (NATRA).

He later became a promotions manager for Polydor Records in New York. He was also one of the founding members of the National Association of TV and Radio Announcers (NATRA).