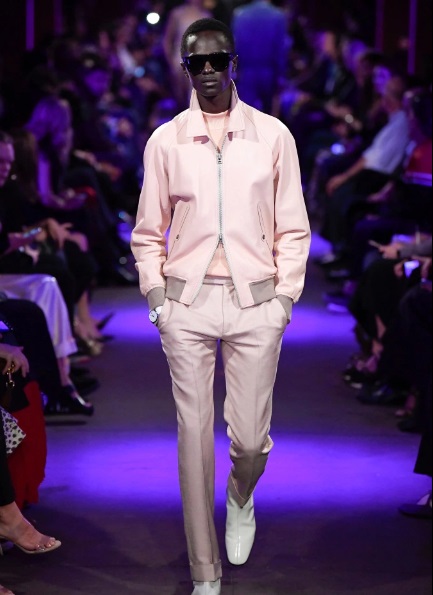 Tom Ford, the man who gave us $15,000 crocodile coats and $50 lipsticks, showed his collection in a subway station.

But this is 2019, and Ford is nothing if not extremely adept at reading the zeitgeist — and how to spin it into covetable high-low luxe. 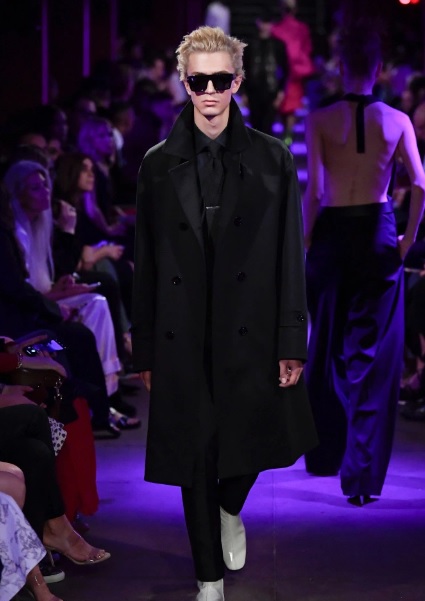 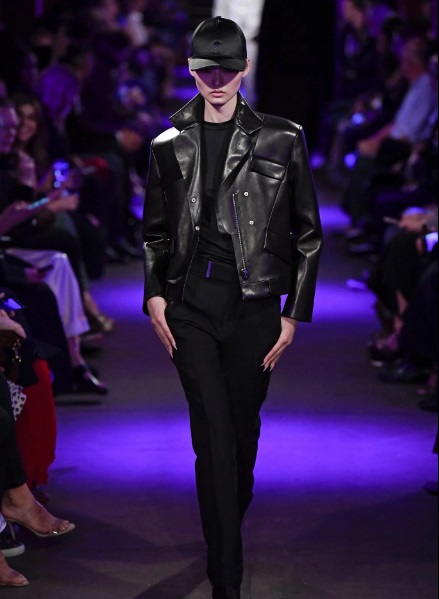 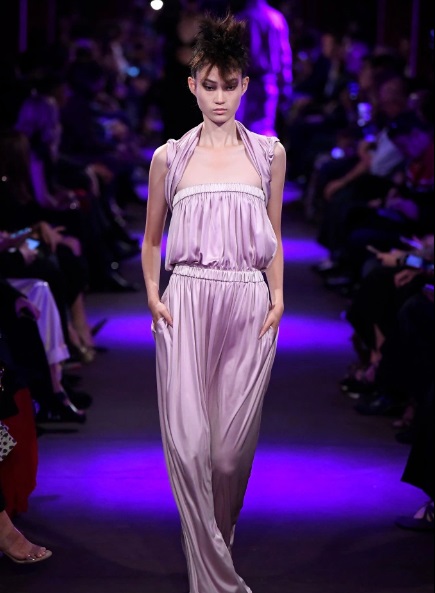 So now that he’s leading a more diverse Council of Fashion Designers of America, he expanded his geographic horizons, moving his show from the Upper East Side to a subway station in NoLIta, and switched up his pre-show cocktails from Champagne and a step-and-repeat at the Park Avenue Armory, to margaritas and dumplings at Nom Wah dim sum house. (He’s still TF — those dumplings were served on “Tom Ford” branded toothpicks, natch,) reports WWD magazine.

Ansel Elgort, Russell Westbrook and an incognito Miley Cyrus came along for the ride, descending a steel cage stairwell to Ford’s velvet underground: the most cinematic-looking subway station you have ever seen, bathed in violet light.

It was grit and glam the Hollywood director-designer was going for, according to his collection notes, which referenced the famous 1965 photo of Andy Warhol and Edie Sedgwick emerging from a manhole in New York City, a place with which Ford has recently rekindled his romance, buying Halston’s famous Upper East Side house in the spring for $18 million.

Ball skirts and muscle T-shirts set the tone for the collection, which had models in teased-up faux-hawks stalking the dimly lit subway platform. But those muscle Ts were no joke; with sculptural drape and rolled sleeves, they were as studied as a matinee idol’s. And the ball skirts, slightly deflated, weren’t too precious for late-night shenanigans either. 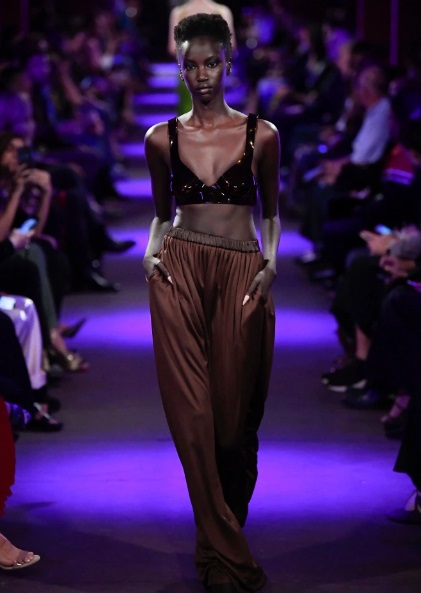 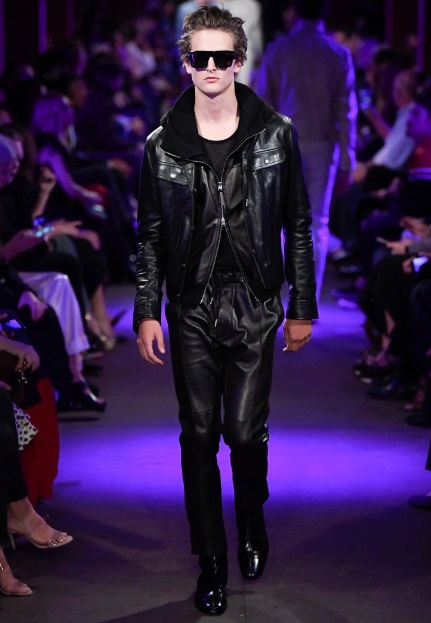 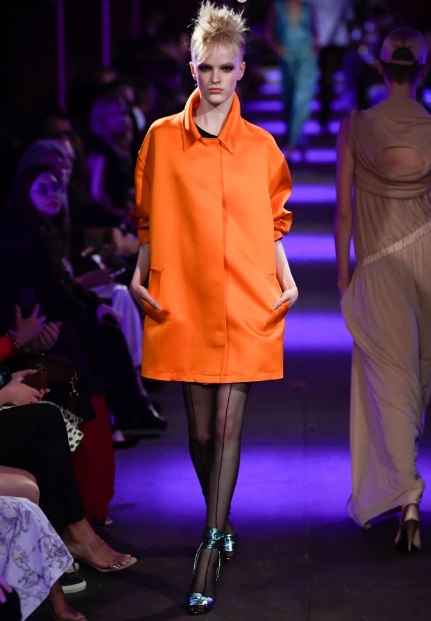 Ford cast Kaia Gerber as his modern-day Edie in a slouchy, oversize satin blazer — sleeves pushed up, sans pants, with seamed stockings and mirrored heels. Likewise, the designer’s signature suiting was generally more relaxed and less precious, for both men and women, in electric-hued satin, pink cheetah and tiger jacquards that were wild without being raunchy.

Ford nodded to Halston with draped gowns, though they were more sport- than screen-goddess — like something you’d put on for dinner at home, rather than for a red carpet. The casual athleticism continued through to leather dolphin shorts, track suits and bomber jackets that even in the underground fog looked soft as butter. (Some may wonder where Ford’s more aspirational outlook went this season, but committing to sporty basics in more forgiving shapes, done Tom Ford-style, is a shrewd business move; it’s what people reach for in their wardrobes every day.)

And what of those silky boxing shorts, paired with matching blazers in jewel tones for a kind of next-gen suit? A personal pet peeve of his, they landed on Ford’s mood board as “a photo of the slick nylon basketball shorts that I will never let my son wear to school despite the fact that his friends wear them. These torture me. I’m always fascinated by things that torture me,” he explained in the notes. (Jack knows best; they looked versatile and cool.)

For the fashion dreamers, there were glossy metal breastplates after Ursula Andress’ shiny metal bra, and Jeff Koons’ balloon dogs. Set on elastic bra straps and worn with jersey maxiskirts, their subversive allure was vintage Ford, now and forever.

Related:  The Perfect Mix Of Art And Music At The "Art Out Loud" Launch At Viacom

Even the safety-vest-wearing MTA workers minding the tracks enjoyed Ford’s nocturnal animals — though they said they had never really seen anyone dressed like that in the subway tunnels, at least not yet. You never know — with the way the far-flung show schedule is going this season, there’s still time.