Tips To Becoming A Successful Forex Trader In Central Europe 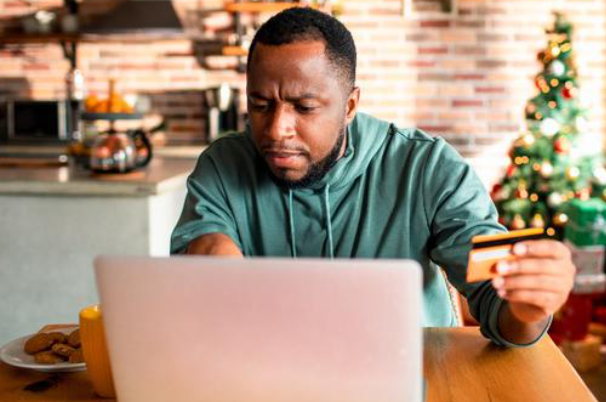 All Forex trading occurs over the counter (OTC) and is regulated by a global network of banks and other financial institutions.

Before you start trading, there are numerous things you have to keep in mind: know your limits and determine the optimal lot size, make a plan and stick to it, learn the technical tools to make informed predictions, etc.

The FX market is the largest and most liquid financial market, with governments (typically through their central banks) and commercial banks being its main players. Foreign currency trading has risen to prominence as a key source of profit for the banks since Forex trading deals produce immense earnings for the bank.

Role of Central Banks in Forex

Central banks are in charge of overseeing a nation’s monetary policy (or group of nations). Central banks also operate as the government’s bank, control the credit system, supervise financial institutions, maintain exchange reserves, and serve as a lender of last resort.

To stabilize the economic environment, central banks strive to balance the requirements of businesses and individuals by controlling interest rates (increasing or decreasing).

Tips for Forex Traders in Europe

The below are key tips that every Forex trader should follow while trading in Central Europe to avoid mistakes.

Therefore, Forex traders must always be up-to-date on how to trade forex in following the policies or updates that the ECB comes up with to find success and stay ahead of the competition in the market.

Forex traders in Europe must always study and anticipate the current Inflation, Interest rate, and ECB’s policy decisions and their impact on the Euro’s price changes in the foreseeable future.

For example, The European Central Bank (ECB) launched its version of quantitative easing in January 2015, pledging to acquire at least 1.1 trillion euros worth of bonds at a monthly rate of 60 billion euros until September 2016. As a result, more than a quarter of European government debt has achieved negative yields by 2020.

To identify future trading opportunities in the European market, traders should employ a combination of using financial and political data along with technical analysis tools such as Fibonacci retracements and other indicators.

Developing a trading strategy is an important part of being a good trader. Your profit goals, tolerance for risk level, approach, and assessment criteria should be included. Once you’ve created a strategy, double-check that each deal you’re considering fits inside the parameters of your strategy.

4. Know When to Stop

To accomplish their profit target, a Forex trader must understand their limitations. Knowing how much you’re willing to risk on each trade, adjusting your leverage ratio to meet your demands, and never risking more than you can afford to lose are all examples of this. Stop and limit orders and exiting the market at a predetermined price can help traders better control their risk and protect possible winnings.

Allowing emotion to come in the way of a successful trading strategy is a recipe for disaster. When you have a losing trade, don’t go all-in to try to make it up in one go. Instead, stick to your plan and gradually recover your losses.

To achieve success in the Central Europe market, Forex traders must remember the above key points and follow them with discipline and consistency. It is always good to start small and test whether the market meets your long-term trading goals.