Time Is Money, The Tourbillon Watch By Arnold & Son Proves It 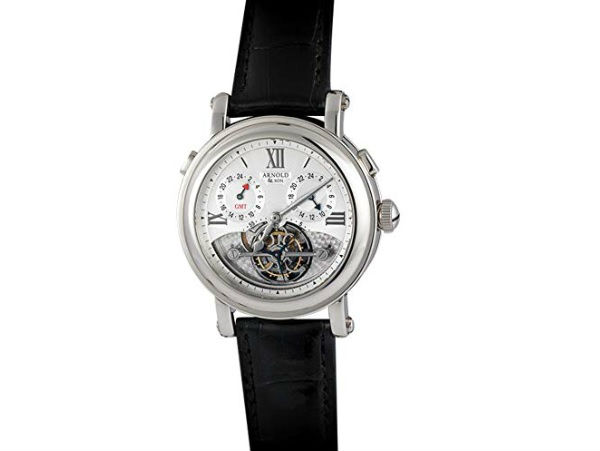 At Shop Harlem World, we like to think of ourselves as crazy (in a good way) about the stuff we buy (like watches), but as much as we’d like to, we can’t try everything.

Which is why we have People’s Choice, in which we find the best-reviewed (that’s four-to-five-star reviews and lots of ’em) products and single out the most convincing. While we’ve written before about the best shoes according to frequent travelers, we dove back in to find the best-reviewed wristwatch — including both hands winded and self-winded — on Amazon.

Arnold & Son was founded in 1769, Tourbillon is a manual-wind with 110 Hours power reserve grand complication masterpiece with a very unusual designer architectural movement. 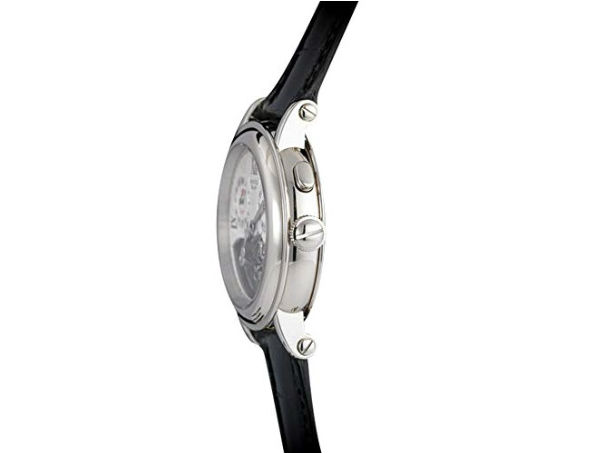 There is a limited edition of 10, this is number 8/10. The look is a versatile size for both formal and casual occasions that wears extremely comfortably on the wrist. The dial is multi-layered dial with silver hand-guilloche sunray patterns on the upper dial. 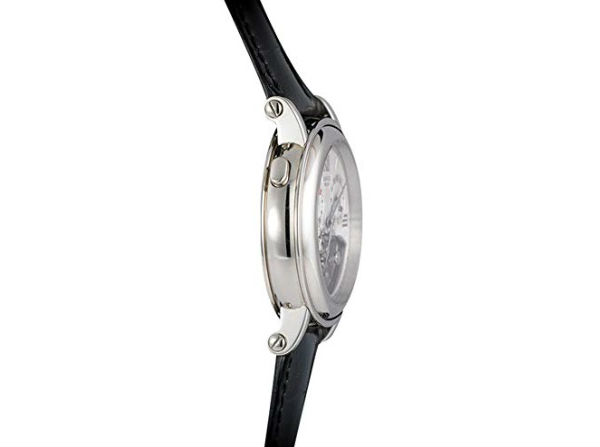 Lower dial opens up to showcase the tourbillon cage with a small second hand that exhibits the perlage finishing on the lower dial. The bridge of the tourbillon is hand-polished black steel (very time consuming, essentially repeated polishing the steel until it turns mirror-like). 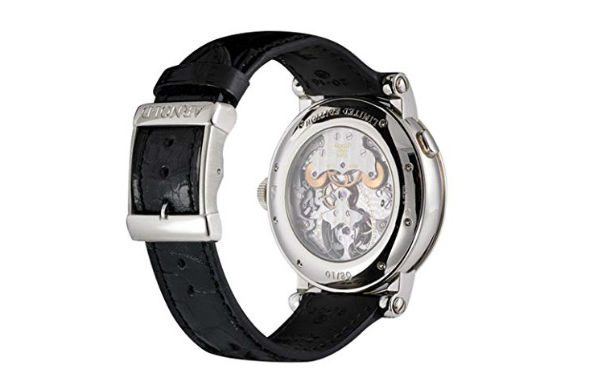 It has high polished silver hands with silver Roman numerals. The movement is an in-house Arnold and Son grand complication manual-winding tourbillon movement with 3 independent time zones and 110 hours power reserve The sapphire crystal display back shows a strong and unusual movement architecture carefully designed just for this piece. The 3-dimensional and symmetric architecture is just as mesmerizing as the movement finishing, which is among the best. The raised movement is finished with traditional cote-de-geneve patterns, and the beveled edges exhibit anglage techniques. Every screw and ruby sink is polished.

The massive amount of perlage on the base plates form a very interesting contrast with the cote-de-geneve finishing and results in a stunning interplay of lights when viewed from different angle. This masterpiece is mesmerizing to look at from both the front and the back. Comes with original Arnold and Son large 18K WG pin buckle.

Here at Harlem World Magazine, we like to think of ourselves as crazy (in a good way) about the stuff we love (like Sneakers), but as much as we’d like to, we can’t listen to everything. Which is why we have People’s Choice, in which we find the best-reviewed (that’s four-to-five-star reviews and lots of ‘em) products, single out the most convincing and the highest numbers rated on Youtube. Though we’ve written about the best watches, here, we’re diving deep into the best watches on Amazon.