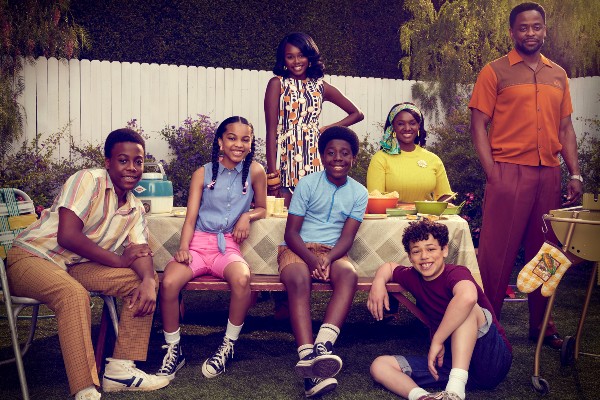 Catch up on episodes of “The Wonder Years” on Hulu.

The playlist is available, here.

A sneak peek from the upcoming episode is also available here.

The Motown playlist celebrates the music of the late 1960s to complement the setting of the show and is curated by the music supervisor for “The Wonder Years,” Grammy® Award-winner Amani “Burt Blackarach” Smith.

Inspired by the beloved award-winning series of the same name, “The Wonder Years” is a new original coming-of-age comedy that tells the story of the Williams family during the late 1960s.

All through the point of view of imaginative 12-year-old Dean (Elisha “EJ” Williams).

With the wisdom of his adult years, Dean’s hopeful and humorous recollections of his past spotlight the ups and downs of growing up in a Black middle-class family in Montgomery, Alabama, and the friendship, laughter and lessons along the way.

The episode “I’m With The Band” centers on when Dean loses his position as first chair saxophone in the school band, Bill lays the pressure on him to earn it back.

But after a talk with Lillian, Bill realizes he’s being a bit too harsh and forcing his own dreams upon Dean.

Related:  OWN Oprah Winfrey Network Debuts ‘The Kings Of Napa' For Wine Lovers From Harlem To Harare