UFT Members, Professional Staff Congress And Others Call For The NYPD Out Of Schools (Update) 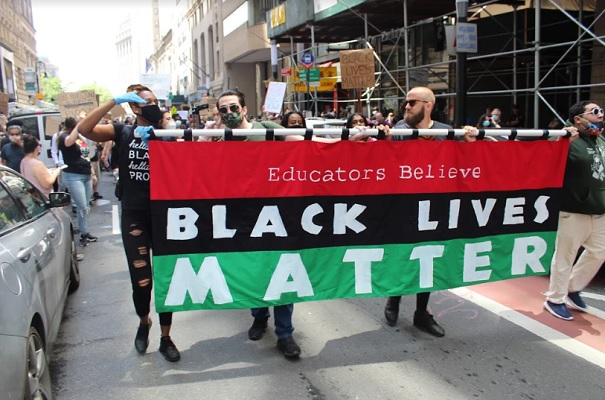 On Saturday, June 6th, 2020, there was an NYPD out of schools march which began at the United Federation of Teachers (UFT), 52 Broadway in New York, City.

The event was where education advocates called upon UFT and other teacher unions to remove NYPD out of schools and restructure equitable policies into public education.

The group marched from 52 broadway and stopped by 250 Broadway (City Council) to call upon Mayor Bill de Blasio to remove police officers from schools and properly fund the department of education.

Marchers specifically called for Mayor de Blasio to defund NYPD and invest in public education before the group proceeded to the Tweed Courthouse at 52 Chambers and engaged in a student-led speak out. 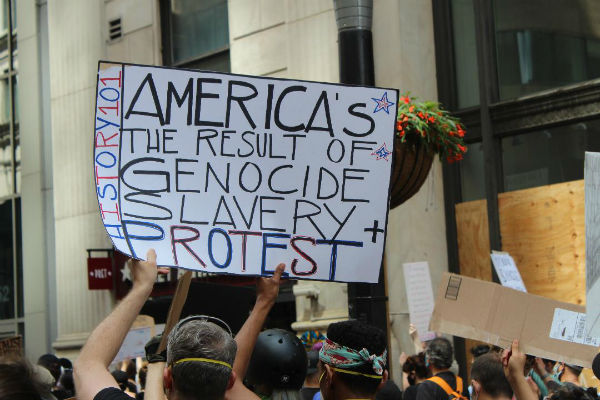 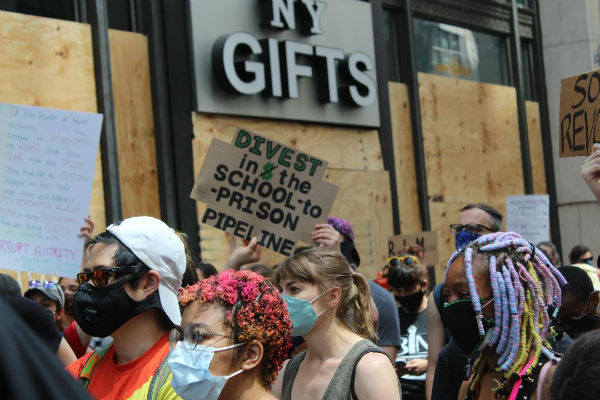