The event opens with a host of activities featuring local and international artists, led by artists Rick Lowe and William Cordova.

The Greenwood Art Project seeks to raise awareness of the 1921 Tulsa Race Massacre and destruction of the historic Greenwood District including Black Wall Street, one of the most prominent Black-owned business districts in the United States during the early 1900s.

The Greenwood Art Project is about celebrating the healing and recovery of the community and honoring the resilience of the Black communities around the country as their efforts continue into 2021.

“One hundred years after the 1921 Tulsa Race Massacre, the Greenwood Art Project is advancing healing in our community through art,” Mayor G.T. Bynum said. “For generations, the worst event in Tulsa history wasn’t spoken about in public. Today, artists are helping to educate and inform people all around the world about this tragedy – and by doing so honor the memory of our neighbors who were lost.”

Greenwood Art Project artists were chosen in 2020 for their connection to the city of Tulsa and the expression of their history through their creativity.

Awarded artists have been preparing for the last year to display their works throughout the summer.

The broader community was invited to participate by submitting posters through a Call-and-Response Poster Project led by the lead artists.

These posters will be displayed across five different locations throughout Greenwood both physically and digitally.

“Public art is art that seeks to reach the public outside of the typical channels … (and) goes beyond those boundaries to reach the public rim,” said co-lead artist Rick Lowe. “This particular project is one that was conceived as a way to generate an opportunity for everyone to have a voice to speak about the Tulsa massacre in preparation of the centennial of 2021.” 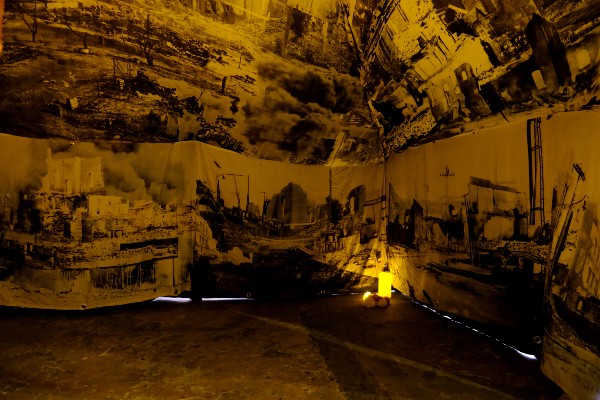 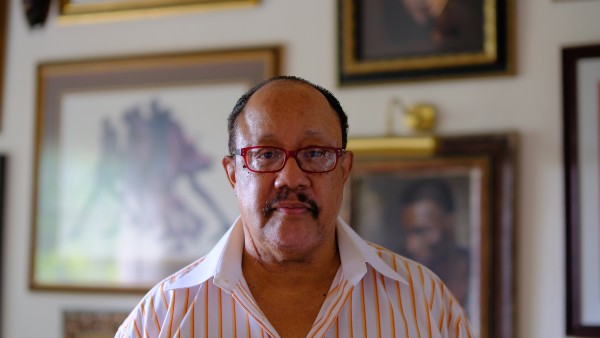 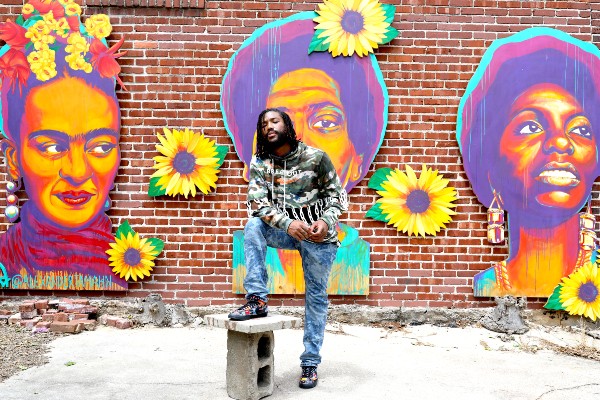 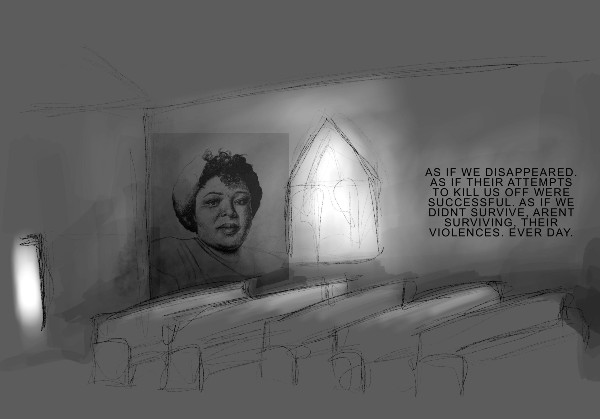 Opening day activities include a public unveiling at “Steps To Nowhere,” a site with symbolic and historical context, followed by a 2-4 p.m. invitation to the public to tour installations and meet the participating artists at 6:30 p.m. at Skyline Mansion, 620 N. Denver Ave.

Also:  Is Harlem Becoming The New Gallery District In NYC?

The opening day will conclude with the screening of seven short documentaries and the full recording of a live performance by Charles “Chuck” Cissel’s All That Jazz and Blues at the Admiral Twin, 7355 E. Easton St.

The full calendar of events, times and locations throughout the summer can be found at www.greenwoodartproject.org

The Greenwood Art Project is also now available on Bloomberg Connects, a free app that provides access to museums, galleries, and cultural spaces around the world.

The Greenwood Art Project guide on the app makes the project available to anyone in the world anytime, while simultaneously sealing this moment in history.

Tulsa was awarded $1 million in 2019 from Bloomberg Philanthropies as a winning city in the foundation’s Public Art Challenge.

Additionally, George Kaiser Family Foundation contributed $200,000 to further support the initiatives of the project. At the press conference today, hosted on the “Steps to Nowhere,” the lead artists will address the public alongside Mayor G.T. Bynum, State Senator Kevin Matthews, and Michael R. Bloomberg, Founder of Bloomberg LP and Bloomberg Philanthropies, 108th Mayor of New York City via video.

“At Bloomberg Philanthropies, we’re big believers in public art, because we know what’s possible when cities and artists join forces as creative partners,” Michael R. Bloomberg said. “I first visited Greenwood in 2019, when Tulsa won our national Public Art Challenge. Now it’s powerful to see the visions of dozens of local artists come to life as they tell the stories of Black Wall Street – and our foundation is honored to support them.” 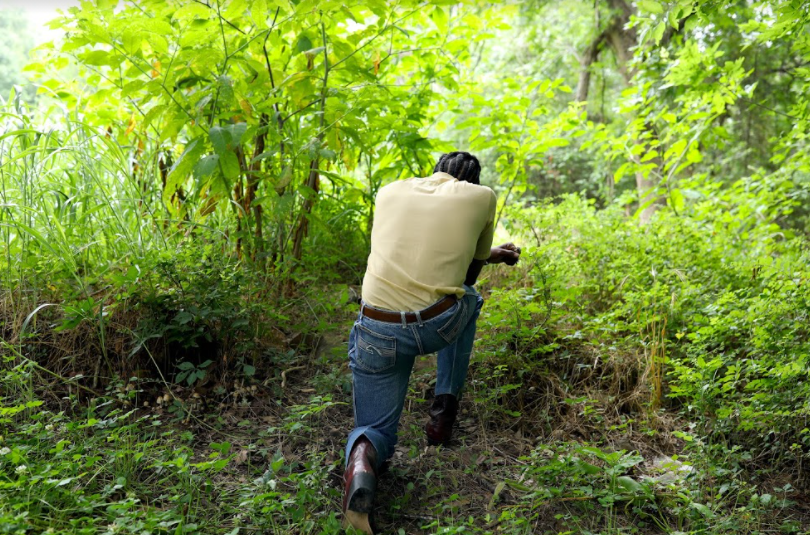