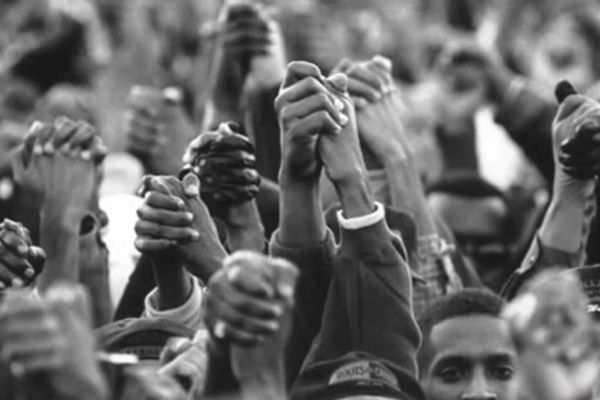 The Health Department today released new data on male suicide in New York City from Harlem to Hollis between 2007 and 2016. In 2016, there were 359 suicides among men, a rate of 8.5 per 100,000 males– the lowest rate in 10 years and less than half the national rate (21.4 per 100,000). The number of male suicides during this 10 year time period fluctuated between the low of 344 in 2007 and high of 404 in 2013. From 2007 to 2016, men died by suicide twice as often as women. The suicide rate was highest among New York City men ages 45 to 64. The suicide rate among White males has been consistently and markedly higher than other racial and ethnic groups in the past 10 years. Queens had the highest number of suicides among men (87), and the three neighborhoods citywide with the highest number of male suicides were all in Queens: Southwest Queens (16), West Queens (15), and Jamaica (15). However, the Bronx had the highest rate of suicide among men (9.3 per 100,000 males).

The City has made an unprecedented commitment to mental health under ThriveNYC, a set of 54 initiatives to change the conversation and stigma surrounding mental illness and provide greater access to mental health care. New Yorkers experiencing suicidal thoughts can contact NYC Well for free and confidential support by calling 1-888-NYC-WELL, texting “WELL” to 65173 or going to nyc.gov/nycwell. Help is available at any hour of the day with translation in over 200 languages. In addition, anyone can take a free Mental Health First Aid course to learn how to identify, understand and respond to signs of mental health challenges, including suicidal thoughts. In an emergency, always dial 911. The full report on male suicide is available online.

“In New York City there is always help and there is always hope. No one has to suffer alone,” said First Lady Chirlane McCray. “If you or someone you know is contemplating suicide 1-888-NYC-WELL is available 24 hours a day. New Yorkers can also take a free Mental Health First Aid course to increase their mental health literacy and learn how to respond in a crisis.”

“If you are considering suicide or you are concerned about someone, call NYC Well,” said Health Commissioner Dr. Oxiris Barbot. “Our counselors can give you immediate, free, and confidential support at any hour of the day.”

The following signs may mean someone is at risk for suicide. The risk of suicide is greater if a behavior is new or has increased and if it seems related to a painful event, loss, or change.

The City has free mental health resources available to all New Yorkers:

The Health Department released data on female suicide in May 2019.