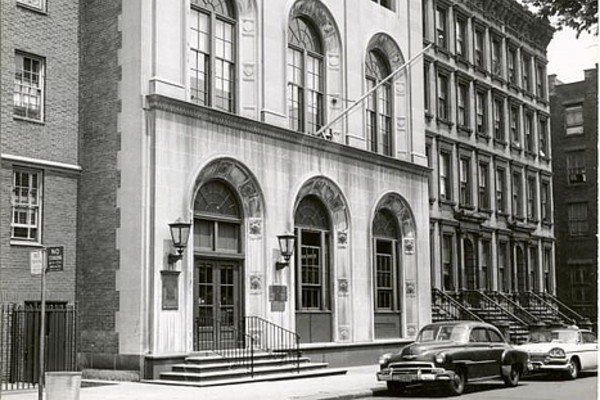 The New York Public Library from Harlem to Hollis has unveiled our Best Books of 2021 list. This almost century-long tradition gives the Library an opportunity to highlight new, diverse, inspiring titles and connect New Yorkers and readers from all over with books that spark excitement, curiosity, and a love of reading.

With the holidays just around the corner and many people looking for gift ideas, stocking stuffers, or something new to read on a trip, the Best Books list is especially timely.

Nearly 300 books spanning all age groups, genres, and formats were selected by expert librarians and staff across the NYPL system (Bronx, Manhattan, and Staten Island).

A Top 10 for each category was chosen including a Top 10 Poetry list.

The top 10 for each category can be seen below:

The full list of Best Books can be found here. And buy your favorite book listed here at Amazon.com.

The New York Public Library is a free provider of education and information for the people of New York and beyond. With 92 locations—including research and branch libraries—throughout the Bronx, Manhattan, and Staten Island, the Library offers free materials, computer access, classes, exhibitions, programming, and more to everyone from toddlers to scholars, and has seen record numbers of attendance and circulation in recent years.

The New York Public Library serves nearly 17 million patrons who come through its doors annually and millions more around the globe who use its resources at nypl.org.