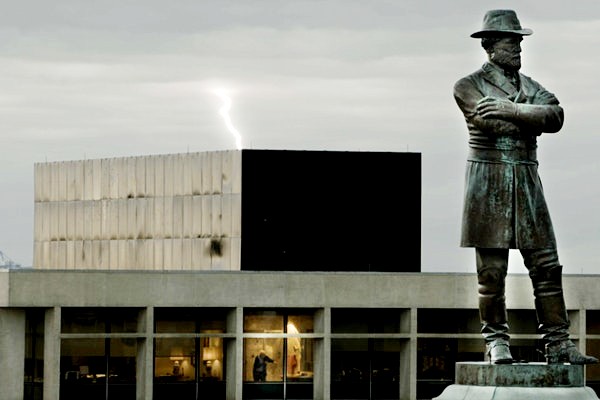 But when that removal is halted by death threats, CJ sets out to understand why a losing army from 1865 still holds so much power in America. Preceded by the short film “Dead Beat” by Ashley Denise Robinson, music by DJ Cool Gee. 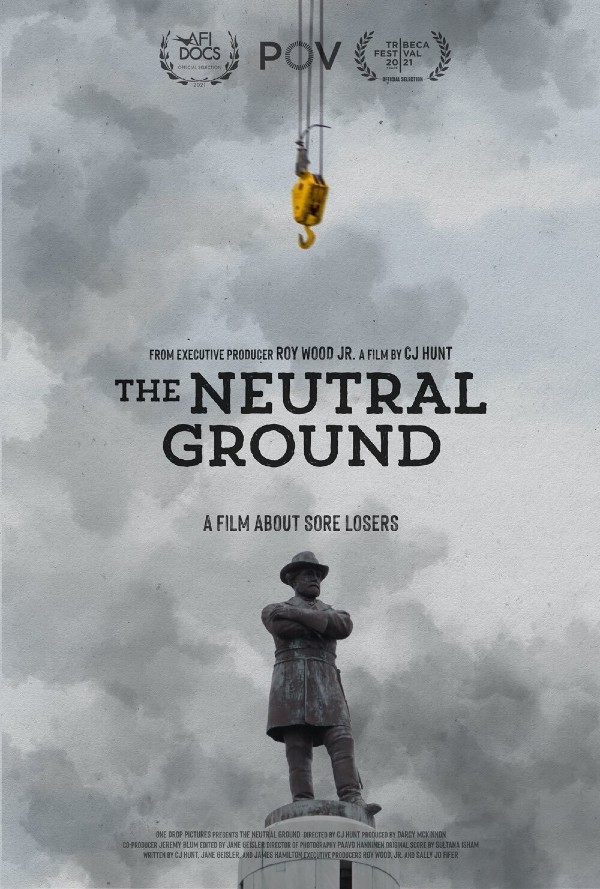