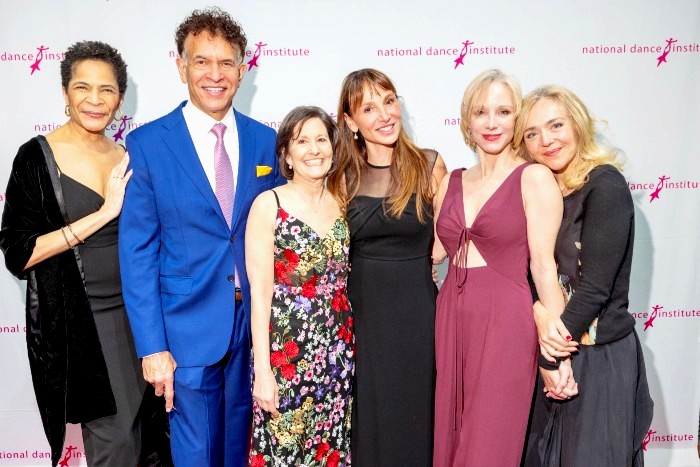 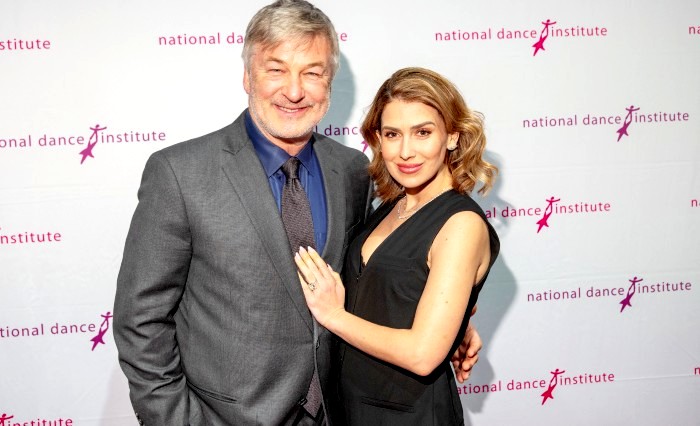 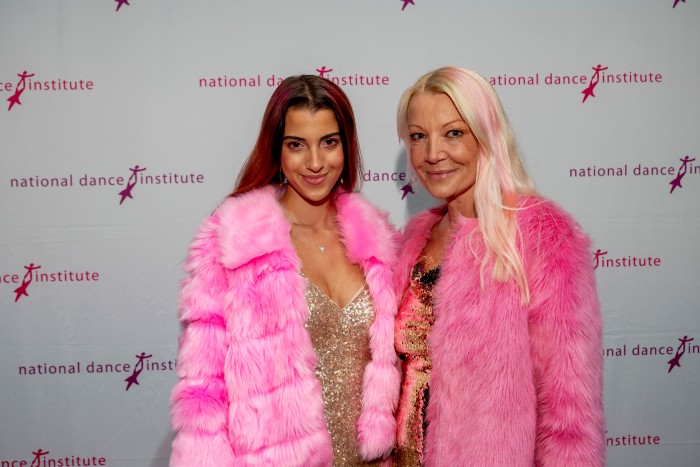 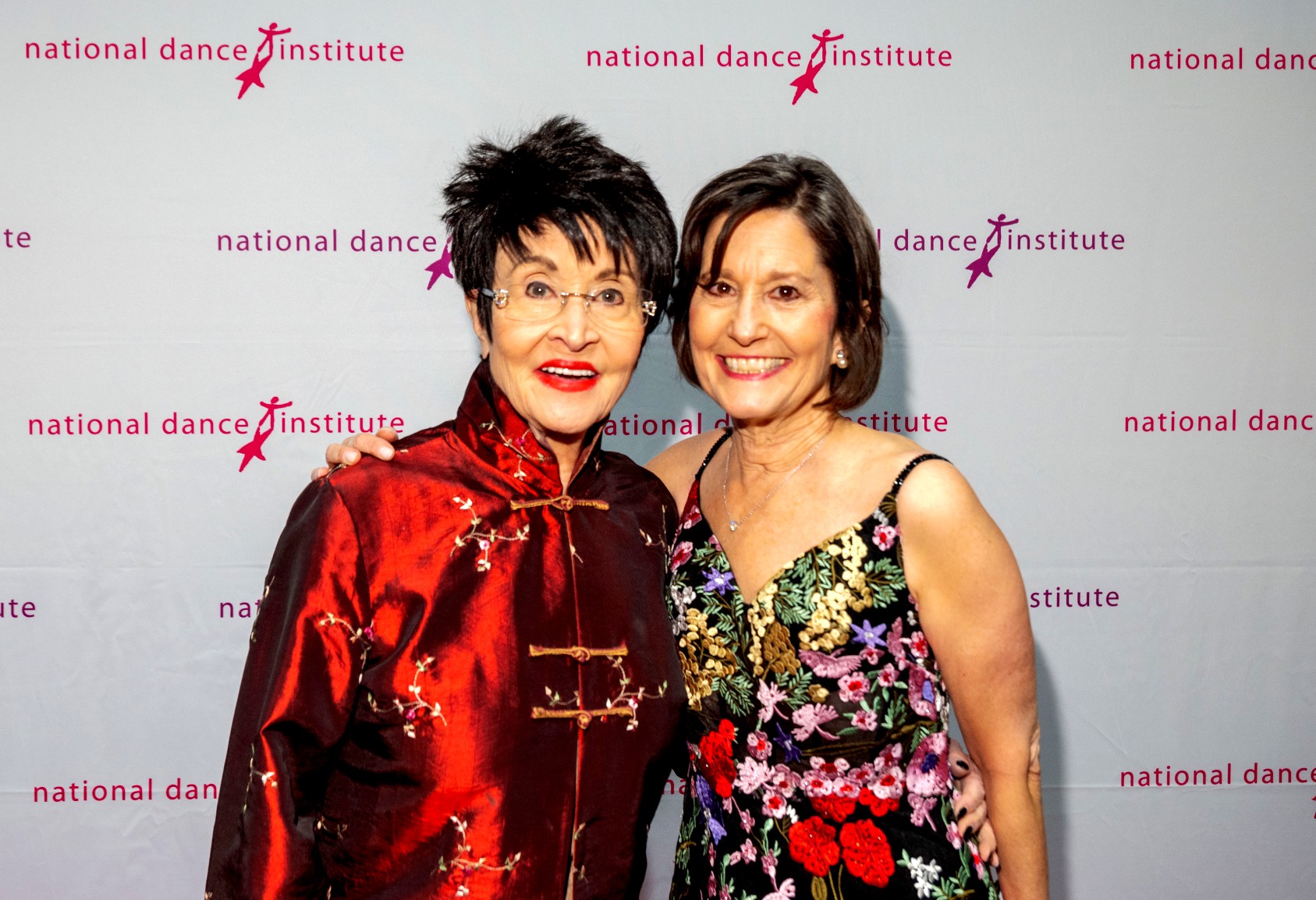 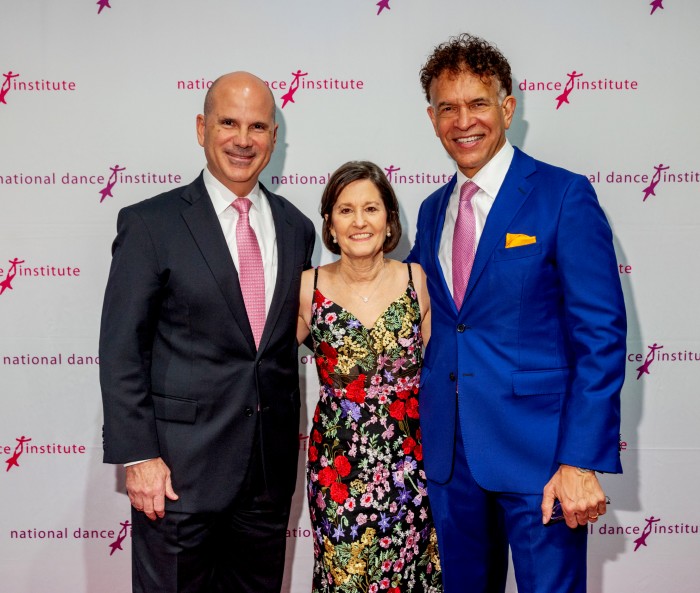 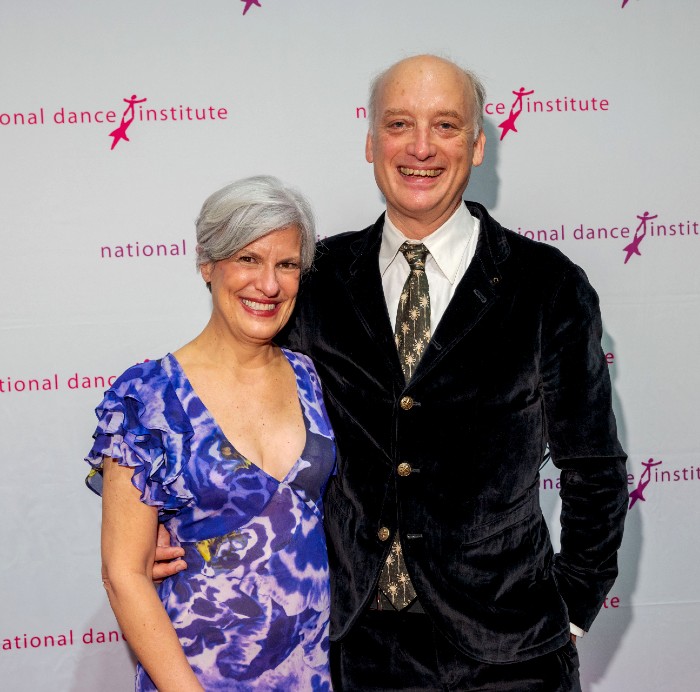 NDI has impacted more than two million children worldwide through its programming since Jacques d’Amboise founded the organization in 1976.