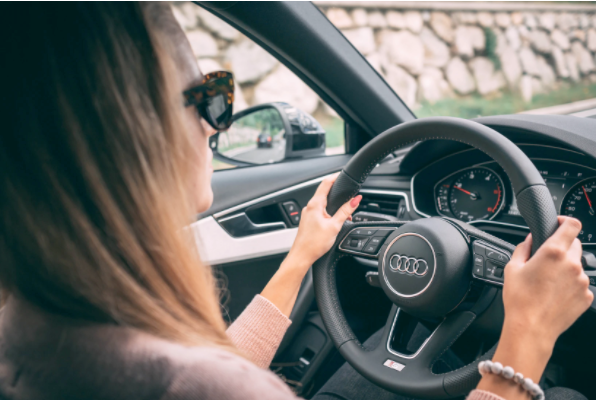 Car accidents are brutal situations that can do serious long-term damage and even cause death. Given how devastating they can be, it’s a good idea to learn about and avoid the most common causes of car accidents when you get on the road. The following will explore several of the most common culprits of collision and accidents, as well as things you can do to mitigate risks or respond to these causes if they arise.

Unlike other causes of accidents, each year, the rate of distracted driving increases instead of decreases. Not only does it become a bigger threat each year, but it has been the number one cause of accidents for years. Avoiding distracted driving means not taking phone calls or texting, not eating, not reading, no grooming, or tending to makeup (yes, this has happened), or doing anything else that pulls your focus and attention away from the road.

If you do get into an accident and suspect the other party of distracted driving, try to get some photographs of the scene which you can show to a lawyer. It’s important that you speak to a local legal professional before you talk to the insurance company or sign anything. Insurance providers are looking for ways to spend as little as possible, and this means that they’re going to have lawyers and doctors, and experts on hand to fight tooth and nail on their behalf. Seek out a lawyer who specializes in accidents and practices in the state where the accident occurred. If your incident took place in Santa Fe, you’re going to be looking for a Santa Fe car accident lawyer. It is important to note that in many cases, free consultations are possible, as is the option of paying a lawyer nothing unless they get you a financial settlement. Don’t let anyone tell you that you can’t afford someone to advocate on your behalf.

Having too much alcohol in your system while driving can wreak havoc on you and everyone else on the road. While this is the second most common cause of accidents, it is more likely than even distracted driving to result in death. Use taxi services, car pick-up apps like Uber or Lyft, have a designated sober driver, or spend the night at a friend’s house—basically do literally anything else besides drink and drive.

If you suspect another vehicle of having an intoxicated driver, give the vehicle as much space as is safe and get off the road as soon as possible. Alert the authorities at once.

Moreover, if you are struggling to go longer periods of time without drinking and find yourself behind the wheel because of this, it might be time to seek out some support. Some people’s bodies and genetics respond more aggressively to alcohol than others, meaning it’s really easy for some to develop alcohol addiction. If this is you, there are people who have devoted their lives to helping. Reach out.

Reckless driving is any driving that involves expressing emotion rather than staying calm while driving or anything that involves dangerous maneuvers. We all have bad days; if you’re furious, heartbroken, devastated, enraged, or any other severe emotion, it’s a good idea to take a bit of a break to cool down before getting on the road. Likewise, you want to be careful when making decisions while driving. Switching between lanes suddenly or responding aggressively to other vehicles is a recipe for disaster. 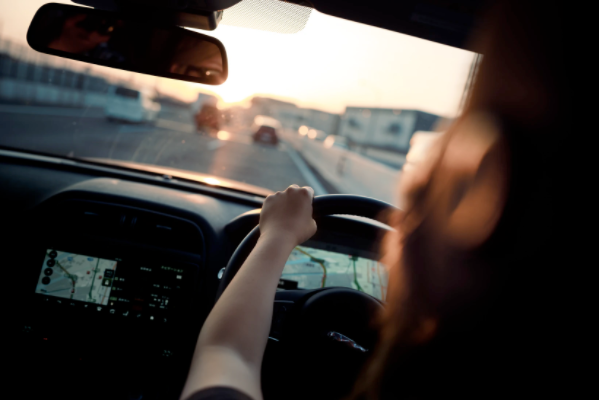 Almost everyone who has been driving for a while has a weather horror story where they thought they were going to die. Don’t wait until you have a terrifying experience to pay attention to the weather reports. Don’t drive in blizzards, freezing rain, hurricanes, wind storms, or in thick smoke if you live near forest fires. Even bright sunlight can reduce visibility. If you can’t see what is going on or if the texture of the road makes it difficult to maintain control of your vehicle, don’t drive.

Everyone knows they’re not supposed to run red lights, and most of the time, they don’t. This being said, if it seems like no one is around, it can get tempting to avoid the stop. Lights are placed where they are for a reason. This means that just because you can’t see any obvious risk doesn’t mean there isn’t one. Hidden roads or blind hills, or any other combination of factors can hide another vehicle from your notice. If the light is red, they’re not going to be expecting any cars coming from your direction.

The above causes of car accidents are only the beginning—there are dozens of other dangers like animal crossings, potholes, and tailgating that can cause serious accidents as well.