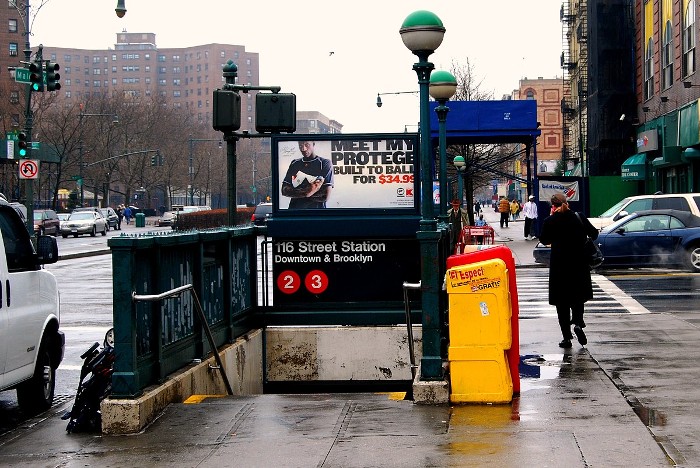 The Lenox Avenue Line is a surface transit line that ran on Lenox Avenue in Harlem, New York, from 1851 – 1935.

The line was once operated separately, but later became the northern end of the Broadway and Columbus Avenue Line and Broadway and Lexington Avenue Line, now the M7 and M102 bus routes.

The franchise was “given” to the Sixth Avenue Railroad by the city in 1851 specified that it should extend its tracks “up the Sixth Avenue to Harlem River, whenever required by the Common Council”.

Because Central Park was designated in 1853, the Sixth Avenue Line was only built to 59th Street.

This long-dormant clause was used in 1894, when the Common Council ordered the company, then leased to the Metropolitan Street Railway, to build in what had become Lenox Avenue from 110th Street (the northern boundary of Central Park) to the Harlem River.

The Metropolitan used the line to experiment with conduit electrification, opening on July 9, 1895. 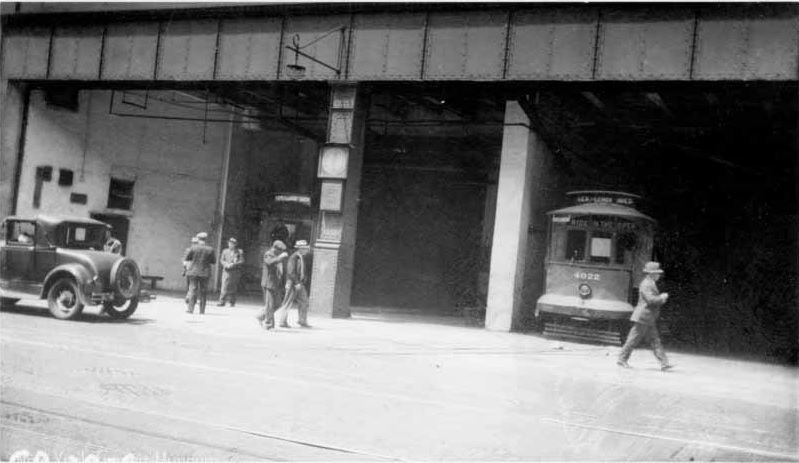 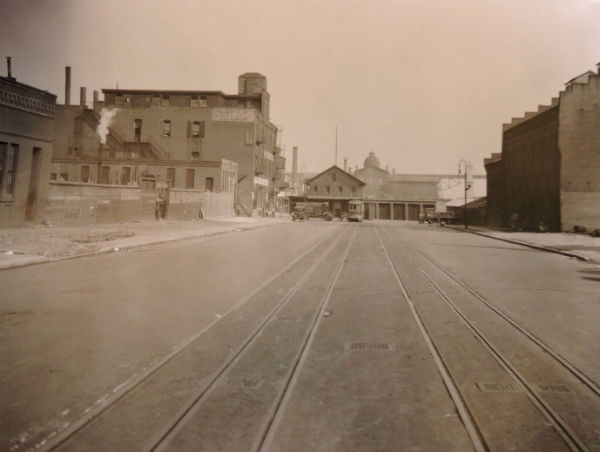 Franchises for the tracks other than on Lenox Avenue had been granted to the Lexington Avenue and Pavonia Ferry Railroad in 1892 and the Columbus and Ninth Avenue Railroad in 1894.

The Metropolitan soon decided that it would convert all of its lines to the conduit system, being less costly than cable traction.

When the cable lines were electrified in 1901, they were combined with the Lenox Avenue Line, which lost its separate identity.

By 1935, its last full year of operation, the line, operated by New York Railways, was known as the Lexington-Lenox Avenue Line.