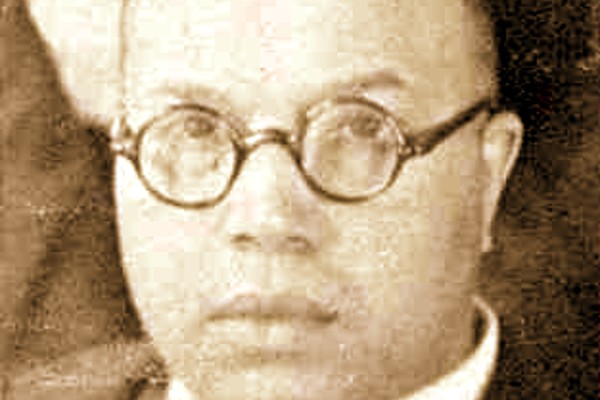 He was one of the seven founders (commonly referred to as “The Seven Jewels”) of the Alpha Phi Alpha fraternity at Cornell University in 1906. He was the first African American registered architect in New York State.

Tandy served as the first treasurer of the Alpha chapter and the designer of the fraternity pin. The fraternity became incorporated under his auspices.

He was born on May 17, 1885, in Lexington, Kentucky. His parents were Henry A. Tandy and Emma Brice Tandy. Henry Tandy was a successful entrepreneur and building contractor.

Born enslaved, in 1893 he established the firm Tandy & Byrd in Lexington. Among prominent projects of the firm are the Lexington Opera House and the Fayette County Courthouse, now the site of the Lexington Visitor Center.

In 1904 Tandy attended Tuskegee Institute studying architectural drawing. In 1905 he transferred to Cornell University, which he graduated from in 1907 with a degree in architecture.

He was one of the founding members of Cornell’s Alpha Phi Alpha Society, the first African-American fraternity.

Tandy’s most famous commission was the Villa Lewaro, the $250,000 mansion of Harlem millionairess Madam C. J. Walker, in Irvington on Hudson, New York.

Tandy also holds the distinction of being the first African American to pass the military commissioning examination and was commissioned First Lieutenant in the 15th Infantry of the New York State National Guard.