The Legendary Mamie Gilroy, Actress, Singer, A Cocktail Named After Her And Harlemite 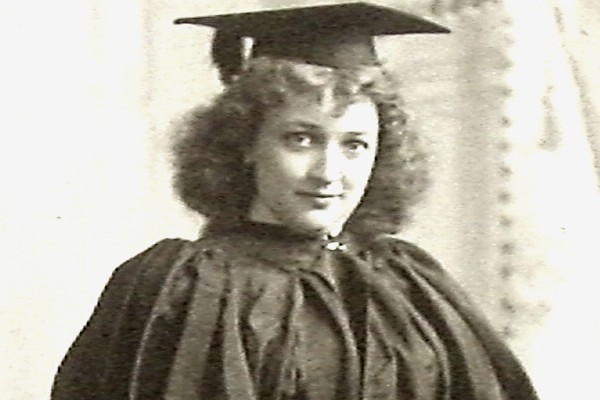 Young woman posing holding a sash and wearing a bonnet

Mamie Gilroy, from a 1908 publication

The Boston Globe called Gilroy “one of the brightest, most vivacious, and altogether most charming soubrettes on the American stage.”

Gilroy proposed founding a church especially for theatre professionals in 1898. In 1901, her face, name, and words were used in print advertisements for Dr. Greene’s Nervura, a “blood and nerve remedy” marketed to women. 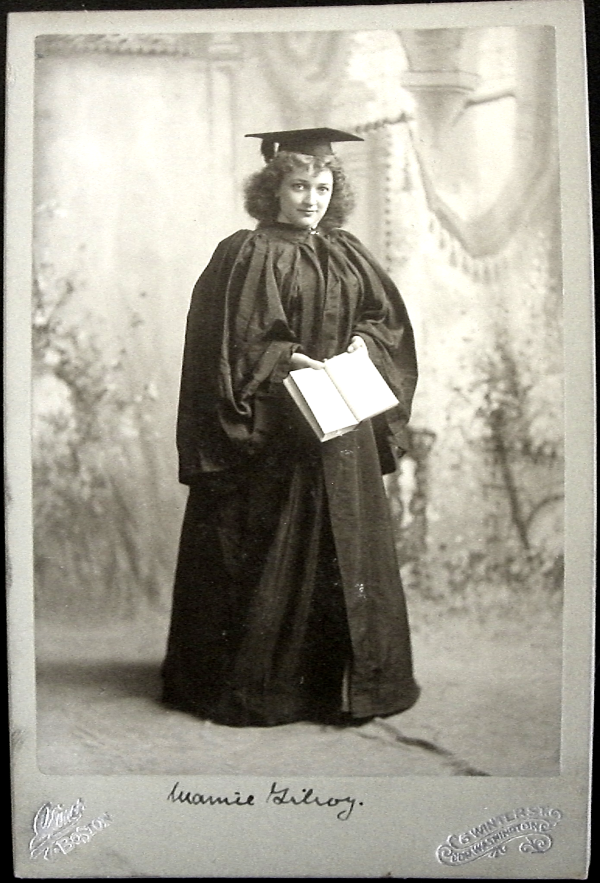 In 1902 Gilroy became an honorary member of the Theatrical Mechanics’ Association.

In 1888 Gilroy was hit by a horse-drawn ambulance on the street in New York; she was described as being 17 years old at the time. In 1894, she was “thrown from an electric” trolley in Boston.

In 1898, she announced her engagement to Francis W. McNamara, a public health doctor in Chicago. McNamara, who was already married, said the announcement was a joke.

The “Mamie Gilroy” cocktail was named for the actress; it consists of whiskey, ginger ale, and lime.