The Legal Fight Of Kratom In Florida 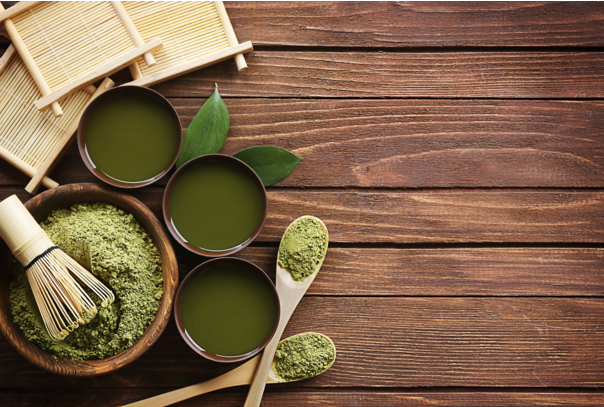 It seems like everyone is buzzing about kratom these days, either praising its potential benefits or disapproving of its use.

Kratom has a centuries-long use in Southeast Asia and has spread its roots to many countries worldwide.

Kratom is legal in the US under federal law, but some states have banned the possession and use of this popular herb. But is kratom legal in Florida? It is, although not everywhere.

Let’s have a look at the history of kratom legislation in the Sunshine State and the reasons why its legislators have launched multiple initiatives to legalize or ban kratom.

Sarasota County is the only place in Florida where kratom is illegal. The county banned kratom in 2014, labeling it as a designer drug.

According to the DEA, designer drugs are synthesized drugs that have been developed illegally to imitate the effects of controlled substances. For instance, bath salts (synthetic cathinones) and synthetic cannabinoids are classified as designer drugs by the DEA.

But kratom isn’t a synthesized substance. It’s a tropical evergreen tree in the coffee family. So, why would Sarasota County label kratom as a designer drug? It beats us, to be honest.

Be that as it may, you can’t buy, sell, possess, or use kratom in the county. If you were to ignore the regulations, you could find yourself imprisoned for a month or pay a fine of up to $500. So, if you live in Sarasota County, we advise you to stay away from kratom.

Florida has seen multiple attempts to ban kratom over the past several years. Fortunately for many consumers, none of those attempts bore fruit.

In 2016, the DEA announced that it was considering listing kratom as a Schedule 1 drug, a class of controlled substances that have a high potential of abuse and no accepted medical use.

However, they faced a massive backlash from numerous advocates of the herb, who supported their claims with many studies showing that kratom may provide therapeutic effects. After hearing about kratom’s analgesic properties and the potential to treat opioid addiction, the DEA put the ban on hold.

In 2017, the Florida Legislature proposed two new bills to ban the herb. After looking into the matter, the Criminal Justice Subcommittee rejected the bills again.

In 2018, the US Department of Health and Human Services (HHS) sent a letter to the DEA to ask for a ban on kratom, stating that it should be classified as a Schedule 1 drug.

However, it wasn’t long until the HHS rescinded the request made on behalf of the FDA, acknowledging that kratom could be potentially beneficial to health.

2019 was the last year to date when legislators in Florida tried to ban kratom. They proposed a localized ban in St. John County, but it didn’t bear fruit. After hearing 19 speakers defending the herb, St. John County’s Commissioners postponed the kratom ban.

Why All These Efforts to Ban Kratom? Is Kratom Safe?

Researchers have been studying kratom for decades, but there’s still a need for more research to determine all of its effects and side effects definitively.

But nearly every available study agrees on the potential benefits of numerous alkaloids found in kratom leaves. Apart from relieving chronic pain and helping with insomnia, kratom can help treat opioid dependence.

That’s one of the most significant reasons why advocates are praising this herb, especially since many users keep reporting that it has helped them through opioid withdrawal.

The problem lies in its stimulant properties and some users mixing it with alcohol and drugs. It can lead to adverse side effects, such as nausea, vomiting, dry mouth, and hallucinations, but it can be potentially dangerous if used with other substances.

If you use kratom responsibly and in small doses, you shouldn’t worry about adverse effects. Consult with a doctor before using it, especially if you take any prescription medications or have a medical condition.

How to Buy Quality Kratom in Florida

Unless you live in Sarasota County, you can buy kratom legally in Florida. There are brick-and-mortar and online shops that sell quality kratom and even many bars that serve kratom-infused beverages.

Do your research to find a reputable provider who sells high-quality kratom strains and collaborates with a third-party lab to test their products.

Check customer reviews to narrow down the list of top vendors and gain a clearer insight into their products. What people say about a brand will tell you much more than any information on its website.

Kratom is gaining more traction nowadays, both in Florida and across the nation. Its legal fight in the Sunshine State may not be over, but the herb is likely to keep its legal status for the time being. Be sure to keep up with the state and local regulations if you plan on using it to avoid getting into legal trouble.