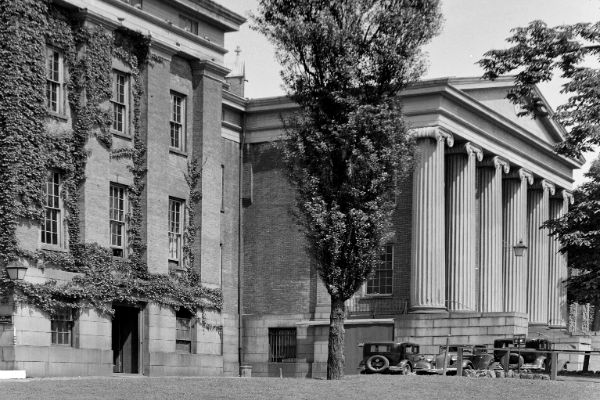 Leake and Watts Services, Inc., is a not-for-profit social services agency in New York City that provides services for children and families from Harlem to the Hudson.

Some of Leake and Watts Services, include diverse areas like care, adoption, special education, Head Start, and other related subjects.

It has facilities in Yonkers in Westchester County, New York, and in the Bronx and Harlem in upper Manhattan in New York City.

The agency began as the Leake and Watts Orphan Asylum in Harlem, NY.

His estate, which included personal property valued at about $300,000 and real estate worth an additional $86,000, he left to Robert Watts, the son of his best friend John Watts, with the stipulation that Robert Watts change his name to “Robert Leake.”

Watts made the change, but died a few months later, leaving no will. The Leake fortune would then have passed to his father, Watts, but considering the circumstances, he was uncomfortable with receiving the money.

In the legal papers of John Leake was an unsigned and undated draft of a will in his handwriting, in which he left money to create a home for orphaned children, and assigned his friend, Watts, to administer the home.

Watts petitioned the court to put the money into this use.

The Public Administrator of New York took charge of the estate, ruling that Leake had died intestate. After a court decision the cash was released to the orphanage but his real estate was kept by New York State.

Originally located at Trinity Church, a new beautiful building for the orphanage at West 112th Street in Morningside Heights, in West Harlem, NY, was completed in 1843, designed by Ithiel Town, and constructed by Samuel Thomson in the Greek revival style.

The site of the orphanage was purchased in 1891 by Bishop Henry Codman Potter for the Cathedral of St. John the Divine, and the building was to be torn down.

However, the building was preserved as part of the cathedral close, renovated in 2006, and is the oldest building still standing in Morningside Heights.

In 2012, a 16-year-old student named Corey Foster died at Leake and Watts while being restrained by the institution’s staff after refusing to leave the basketball court.

The institute’s practices, which include solitary confinement and punitive restraints, have been criticized.

Photo credit: The original Leake and Watts Orphanage on Amsterdam Avenue, photographed here in 1934 after acquisition by the Cathedral of St. John the Divine via source.