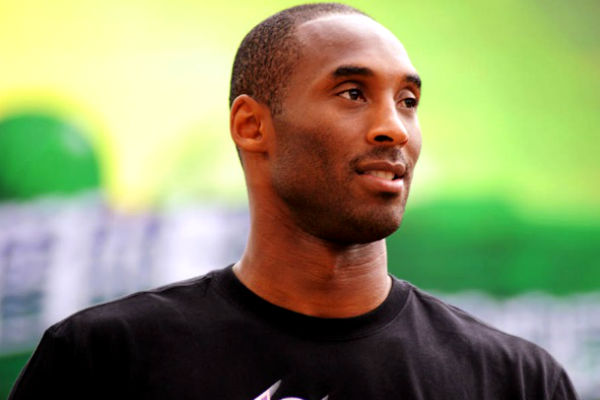 Late NBA star Kobe Bryant was a hero in Los Angeles, but he also had connections to the east coast, and specifically, NYC’s Harlem neighborhood.

From the legendary streetball courts of Rucker Park to the indoor courts at Harlem’s Dunlevy Milbank Center, Bryant made his presence felt over the two decades he played in the NBA and his life as an ambassador for the game of basketball after retirement.

Most recently, Bryant appeared in Harlem in March 2019 as part of his Mamba League Youth Clinic. As a father of four daughters, one of Bryant’s goals with the league was to increase the participation of girls in sports. The league employs an equal number of men and women coaches and clinic participants are also an equal number of girls and boys.

“I started Mamba League to help kids develop basketball skills and life skills,” Bryant said in a statement. “Our line for the league is ‘play, learn, and grow.’ This is really important to me and reflects what I want to share with the young athletes about my own journey,” Bryant said when he started the Harlem league.

Bryant started the Mamba League Youth Clinic with Nike in Los Angeles but decided to partner with local nonprofit Children’s Aid to bring the program to Harlem. The league mourned Bryant’s death this week and fondly remembered his visit to the Millbank Center, NY1 reported.

“We did a countdown and he walked in the gym and it was just like wow. Pandemonium. Kobe Bryant in Harlem at Millbank. It was just an amazing day,” Millbank Center Director Casper Lassiter told the news station.

Bryant played his entire 20-year professional career with the Los Angeles Lakers, racking up numerous personal awards and five NBA championships, but he brought the Mamba League to Harlem because of a personal connection to the New York City basketball scene. Before even founding the league, he had previously sponsored Harlem’s Rice High School team. 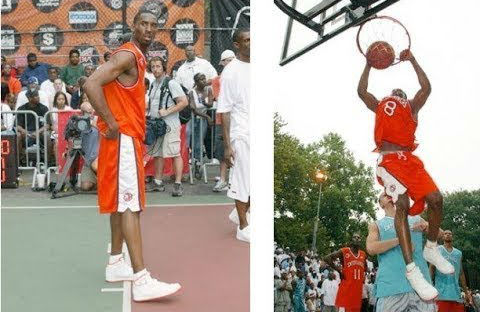 The basketball icon also made one of the most high-profile appearances in the history of Harlem’s legendary Rucker Park. Clips from the 2002 Rucker Park game can still be found on YouTube. Bryant, then 23 and fresh off winning his third NBA championship, was one of the biggest stars in the basketball world when he descended upon the legendary street ball court on 155th Street. Bryant was the first NBA champion to play at the park, according to people interviewed in a documentary on the game.

Tributes to Kobe Bryant appeared in Rucker Park on Monday, a day after he died along with his daughter Gianna Bryant and seven others in a helicopter crash in Calabasas, California. Bryant’s numbers 8 and 24 were drawn on the famous Harlem courts, and one person hung a tribute poster on a court fence, PIX11 anchor Justin Walters first reported.