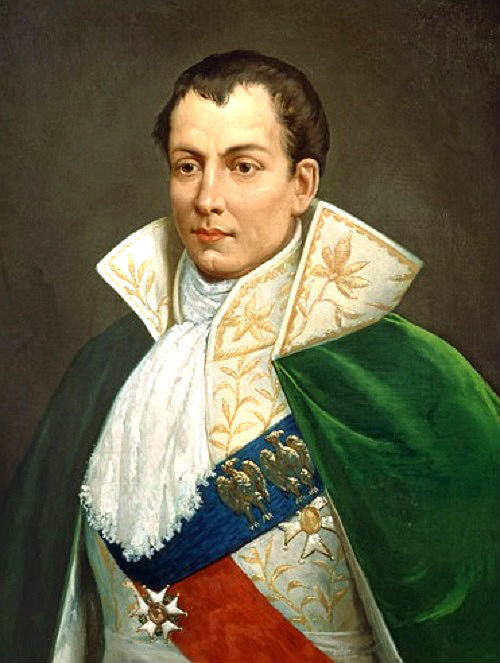 Joseph-Napoléon was the oldest brother of Napoleon Bonaparte, who made him King of Naples and Sicily, 1806–1808, as Giuseppe I, and later King of Spain, 1808–1813, as José I. After the fall of Napoleon, Joseph styled himself Comte de Survilliers. 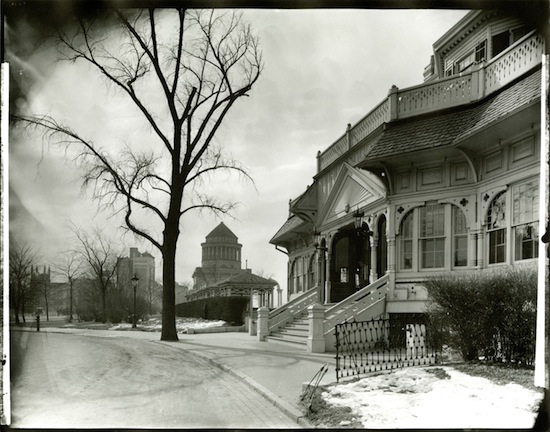 Joseph lived primarily on the East coast after it’s said he sold the jewels he had taken from Spain, initially at the Claremont Inn in 1815. The Claremont was a white framed manor house with green trim on Riverside Drive and 124th Street known as “… the mansion overlooking the Hudson,” where the house became the center of activity for French expatriates.

West Side Rag reports that Joseph may have entertained Lafayette, Louis Phillipe, (Lord Viscount Courtenay, and Francis James Jackson, onetime British Minister at Washington) and Talleyrand. He played chess with Eliza Jumel at the Jumel Mansion across town in Inwood every day. He created extensive gardens in the picturesque style. Reportedly some Mexican revolutionaries offered to crown him Emperor of Mexico in 1820, but he declined.

Bonaparte sold the house to Joel Post, a member of a prominent New York family in 1842. Afterward, Joseph Bonaparte returned to Europe, where he died in Florence, Italy, and was buried in the Les Invalides building complex in Paris.