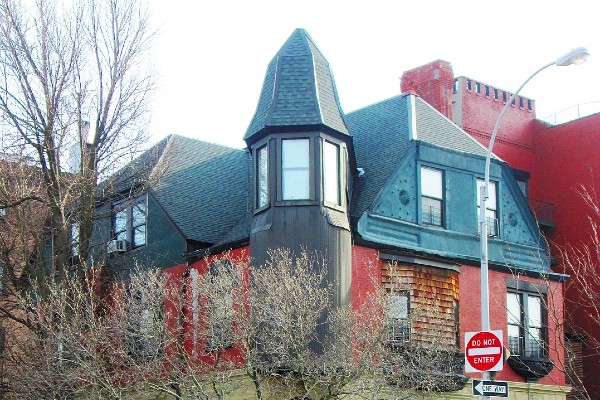 The home was built in 1885 and was designed by Richard S. Rosenstock in the Queen Anne style.

It was combined with the Baiter House, #6 next door, in 1912 to become Dr. Loyds Sanitarium, later becoming Community Hospital with the addition of new wings and buildings at the rear of the property.

It became the Dawn Hotel in the 1960s and is now a group home. 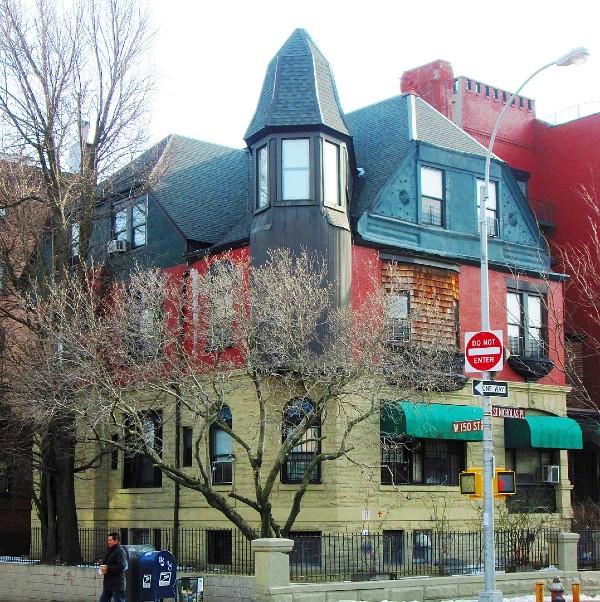 It is located in the Hamilton Heights/Sugar Hill Historic District Extension.