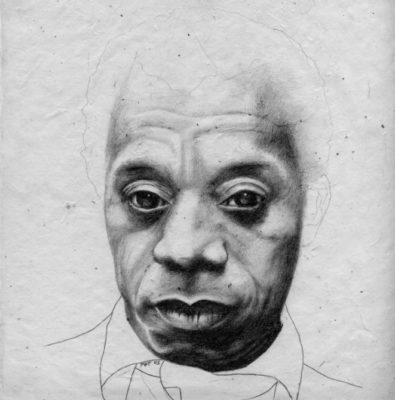 A note from the Artists Rights Society (ARS):

ARS applauds the bipartisan, bicameral introduction of the American Royalties Too Act of 2018 (the ART Act, Senate Bill 3488 and House of Representatives Bill 6868), to provide basic fairness to American artists.

Dr. Theodore Feder, President of Artists Rights Society remarked that:
“Artists around the country are cheering today for Senators Hatch and Leahy, and Congressmen Nadler and Doug Collins. Support from this preeminent and diverse lineup of Congressional leaders on copyright is proof positive that the ART Act is a common-sense bill whose time has come.”

The ART Act would provide for a modest five percent royalty on the resale of works of fine art up to a sales price of $750,000. Thereafter the royalty is capped at $35,000. Over seventy countries, including all the nations of the European Union, and Australia, already have such a law. However, they do not compensate American artists for their considerable sales abroad, because the US neither recognizes the right for its own nationals nor for foreign ones either. The ART Act would finally allow American artists to get their fair share of sales at home, as well as overseas, via reciprocity. Such a measure would provide a proven market-based mechanism to support artists at home.

ARS is the preeminent copyright, licensing, and monitoring organization for visual artists in the United States. Founded in 1987, ARS represents the intellectual property rights interests of over 80,000 visual artists and their estates world-wide.

For more information go to www.arsny.com