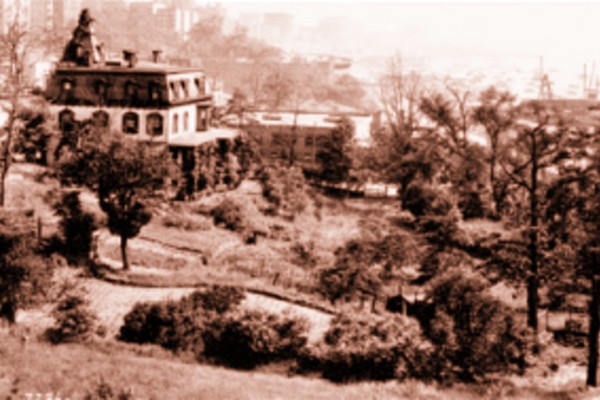 The mansion was once owned by John James Audubon, though much less Victorian in style, built on land purchased in the 1840s, on pristine forested land far from the urban center in today’s West 150s.

The location was between where 157th and 159th streets are today, sandwiched between what was intended to be called 12th Ave (it never happened) and the Hudson River. 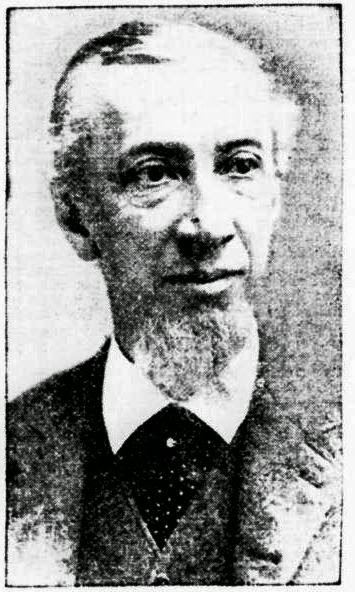 Wheelock graduated from New York University in the 1840s and become a successful Wall Street financier who made enough money to retire at age 37, according to the New-York Tribune.

Dayton in Manhattan Blog Spot wrote that “in the meantime, just to the north, Wheelock owned a plot of land.  Born in Providence, Rhode Island in 1825, his family had relocated to New York City in 1837 when he was still a boy.

The prodigious Wheelock was graduated from New York University at the age of 18; supporting himself during his studies by teaching in the University’s grammar school.

The 18-year old went into the wholesale dry goods business as a partner in Bliss, Wheelock & Kelly.  In 1850 he married Harriet Efner. The Wheelocks had two children, William Efner and Harriet Wheelock.

Following Audubon’s death, Wheelock helped Lucy (called Minnie by most) with her finances.  In the early 1860s both Minnie’s sons died and staying in Audubon Park may have become emotionally too difficult for her.  She moved not far away, just south of Trinity Cemetery.”

The Wheelocks lived next to Audubon and helped Audubon’s wife Lucy Audubon following his death. She sold the property (from the original 14 acres the location was between where 157th and 159th streets are today, sandwiched between what was intended to be called 12th Ave (it never happened) and the Hudson River.) to the Wheelocks in 1862.

That necessitated selling off some of her lands, typically to wealthy city residents who wanted to build great homes far from the city.

Wheelock himself bought a parcel of property in 1870.

He then built his family this house on the north side of 158th Street, according to the Audubon Park Historic District website. 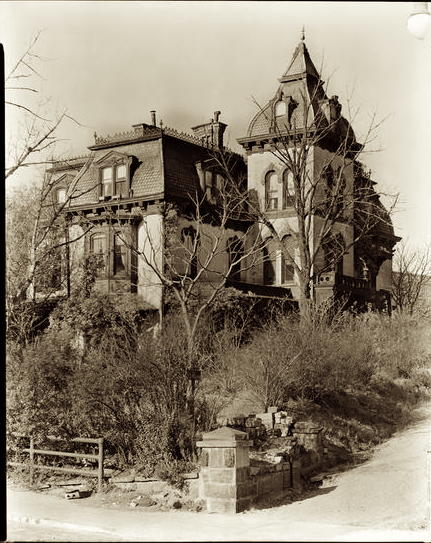 The countryside mansion gradually became surrounded by row houses as urbanization marched northwards in Harlem, NY, and in 1941 the house was demolished for a housing project.

As Ephemeral New York writes, “But of course, the city would begin encroaching on the neighborhood in due time. Change came not long after the turn of the century—after William Wheelock’s death in 1905.

Paved roads, subway access, and the northern extension of Broadway would all bring development to Audubon’s former property and encroach upon the Wheelock House.

The mansion managed to survive into the 1930s, a relic of another era. Berenice Abbott found it such a curiosity, she took photos of it while working for the Federal Art Project in 1938.”

The photograph was taken as part of the Federal Arts Project.