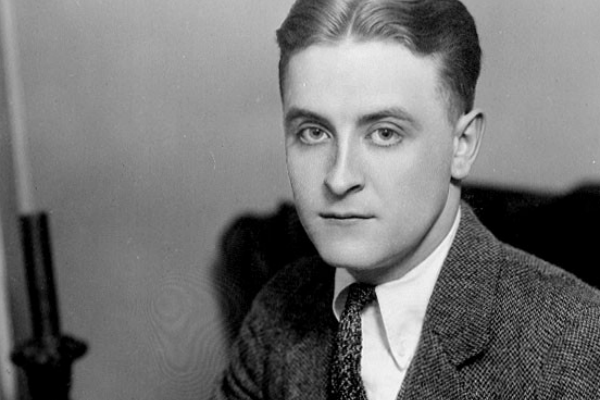 Although he was best known for his novels depicting the flamboyance and excess of the Jazz Age—a term which he coined. During his lifetime, he published four novels, four collections of short stories, and 164 short stories. Although he temporarily achieved popular success and fortune in the 1920s, Fitzgerald only received wide critical and popular acclaim after his death. He is widely regarded as one of the greatest American writers of the 20th century.

Fitzgerald was born into an upper-middle-class family in St. Paul, Minnesota, but was primarily raised in New York. He attended Princeton University, but due to a failed relationship and a preoccupation with writing, he dropped out in 1917 to join the army. While stationed in Alabama, he fell in love with rich socialite Zelda Sayre. Although she initially rejected him due to his financial situation, Zelda agreed to marry Fitzgerald after he had published the commercially successful This Side of Paradise (1920).

In 1918, Fitzgerald has commissioned a second lieutenant and dispatched to Camp Sheridan near Montgomery, Alabama, serving with the 45th and 67th Infantry Regiments. While at a local country club, Fitzgerald met and fell in love with Zelda Sayre, the youngest daughter of Alabama Supreme Court Justice Anthony D. Sayre and the “golden girl”, in Fitzgerald’s terms, of Montgomery society. They began a courtship but were briefly interrupted in October when he was summoned north.

He expected to be sent to France but was instead assigned to Camp Mills, Long Island. While stationed there, the Armistice with Germany was signed. He then returned to the base near Montgomery and began meeting Zelda again. Together again, they embarked on what he would later call “sexual recklessness,” and by December, they were inseparable. In what became a lifetime practice, Fitzgerald relied on Zelda for literary inspiration, going so far as to plagiarize her diary while revising his first novel.

At the time, Fitzgerald was working for the Barron Collier advertising agency, living in a single room at 200 Claremont Avenue in the Morningside Heights neighborhood on Harlem’s west side.

Upon his discharge on February 14, 1919, he relocated to New York City, where he unsuccessfully begged each of the city editors of the seven newspapers for a job. He then turned to a career in advertising, hopeful that it would be lucrative enough to persuade Zelda to marry him. Fitzgerald wrote to Zelda frequently, and by March 1920, he had sent Zelda his mother’s ring, and the two had become engaged. Many of Zelda’s friends and members of her family were wary of the relationship, as they did not approve of his excessive drinking, and Zelda’s Episcopalian family did not like the fact that he was a Catholic. 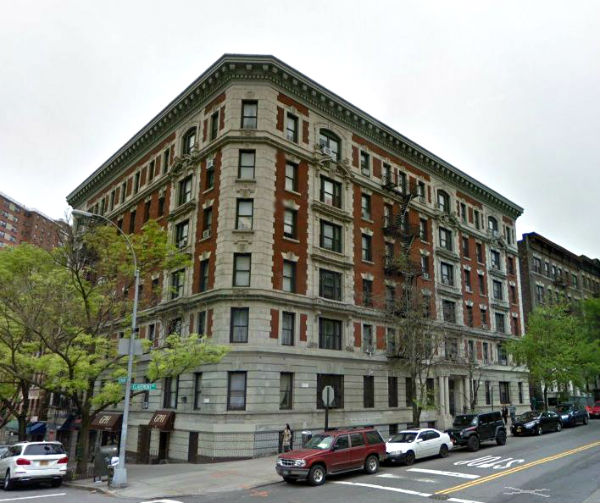 At the time, Fitzgerald was working for the Barron Collier advertising agency, living in a single room at 200 Claremont Avenue in the Morningside Heights neighborhood on Harlem‘s west side. Although he received a raise for creating a slogan for a laundry in Iowa: “We keep you clean in Muscatine”, Fitzgerald was still relatively poor. Still aspiring to a career in literature, he wrote several short stories and satires in his spare time. Rejected over 120 times, he was only able to sell a single story, for which he was paid $30.

With his dreams of a lucrative career in New York dashed, he was unable to convince Zelda that he would be able to support her, leading her to break off the engagement. Fitzgerald returned to his parents’ house at 599 Summit Avenue, on Cathedral Hill, in St. Paul, to revise The Romantic Egotist, recast as This Side of Paradise, a semi-autobiographical account of Fitzgerald’s undergraduate years at Princeton. Fitzgerald was so short of money that he took up a job repairing car roofs. His revised novel was accepted by Scribner’s in the fall of 1919 and was published on March 26, 1920, and became an instant success, selling 41,075 copies in the first year. It launched Fitzgerald’s career as a writer and provided a steady income suitable to Zelda’s needs. They resumed their engagement and were married on April 3, 1920, at St. Patrick’s Cathedral, New York.

On Valentine’s Day in 1921, while Fitzgerald was working to finish his second novel, The Beautiful and Damned, Zelda discovered she was pregnant. They decided to go to his home in St. Paul, Minnesota to have the baby. On October 26, 1921, she gave birth to their daughter and only child Frances Scott “Scottie” Fitzgerald. As she emerged from the anesthesia, he recorded Zelda saying, “Oh, God, goofo I’m drunk. Mark Twain. Isn’t she smart—she has the hiccups. I hope it’s beautiful and a fool—a beautiful little fool.” Fitzgerald utilized some of her ramblings in his later writing; the words appear almost verbatim in Daisy Buchanan’s dialogue from The Great Gatsby.

In the 1920s, Fitzgerald frequented Europe, where he was influenced by the modernist writers and artists of the “Lost Generation” expatriate community, particularly Ernest Hemingway. His second novel, The Beautiful and Damned (1922), propelled him into the New York City elite. To maintain his lifestyle during this time, he also wrote several stories for magazines. His third novel, The Great Gatsby (1925), was inspired by his rise to fame and relationship with Zelda. Although it received mixed reviews, The Great Gatsby is now widely praised, with some even labeling it the “Great American Novel”. While Zelda was placed at a mental institute for her schizophrenia, Fitzgerald completed his final novel, Tender Is the Night (1934).

Faced with financial difficulties due to the declining popularity of his works, Fitzgerald turned to Hollywood, writing and revising screenplays. After a long struggle with alcoholism, he died in 1940, at the age of 44. A fifth, unfinished novel, The Last Tycoon (1941), was completed by Edmund Wilson and published after Fitzgerald’s death.